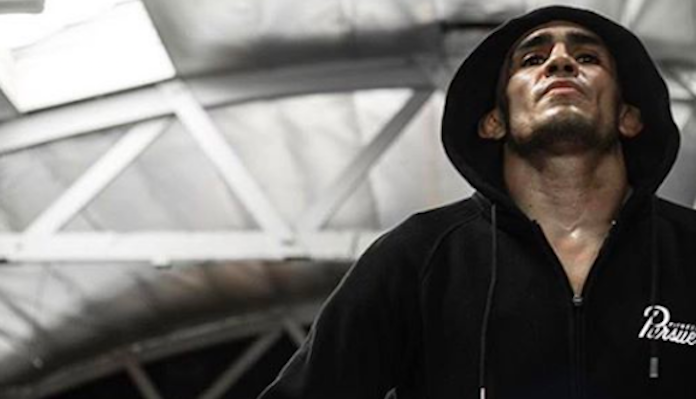 Tony Ferguson has issued a fiery response to the members of the MMA community who have suggested he should hang up the gloves.

Ferguson, the former UFC interim lightweight champion, has not fought since May, when sustained a violent beating at the hands of Justin Gaethje, which culminated with a fifth-round TKO loss.

The loss marked the end of a 12-fight win-streak for Ferguson. Despite this fight being his first taste of defeat in years, some fans suggested Ferguson should consider hanging up the gloves after the fact, pointing to the amount of punishment he’s taken over the years—even in victory.

Ferguson has heard those comments, and he’s not happy.

The torch will be passed, but for @TonyFergusonXT, that day isn’t today 🤬

“These motherf**kers that are out there, writing me off, saying ‘you you need to retire right now,’—f**k you guys,” Ferguson told ESPN.

With his loss to Gaethje now several months behind us, Ferguson has begun discussing the options for his next fight. He sees Conor McGregor and Dustin Poirier as suitable options for his next opponent, and believes that a win over either man should earn him a shot at the winner of the upcoming lightweight title fight between Khabib Nurmagomedov and Justin Gaethje.

While a fight between Ferguson and McGregor would no doubt be a hot attraction, McGregor is ostensibly retired, and seems unlikely to end his retirement for anything but the biggest fights. A fight between Ferguson and Poirier seems the far more likely option of the two—especially considering Poirier has already expressed interest in the fight. He even offered to fight Ferguson at UFC 249, before Ferguson’s fight with Gaethje was official.

What do you think the future holds for Tony Ferguson?