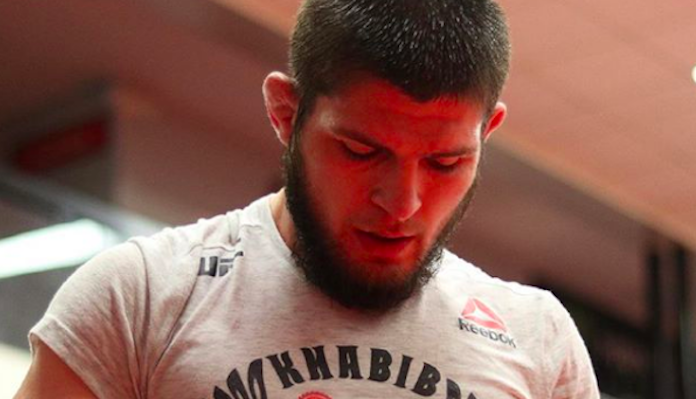 Earlier this week, the Nevada State Athletic Commission (NSAC) convened to decide the fates of Khabib Nurmagomedov and Conor McGregor, who were involved in a hectic, post-fight brawl after their UFC 229 contest.

While this three-month reduction sounds like a nice option for the UFC lightweight champion, he’s not interested in filming an anti-bullying PSA — particularly for the depraved state of Nevada, where gambling, drugs and prostitution are so prevalent.

“[The NSAC] said to take part in a social campaign… the state of Nevada is a place where they allow drugs, prostitution and gambling,” Nurmagomedov said in a recent interview with expedition company Nord Desant, (via SportBox).

“Let them work on themselves [and their own behavior]. There were fighters who didn’t fight for two years and didn’t have their belts taken for a year and a half. I’m ready to fight, they were the ones who banned me,” he added.

Needless to say, it does not sound like Khabib Nurmagomedov will be completing the NSAC’s proposed PSA. Of course, that’s been clear since yesterday, when he ripped the idea in a fiery Tweet.

If the champ doesn’t complete this PSA, he won’t be eligible to fight again until June. Whenever he ends up returning, it will be to a plethora of interesting matchup options. While he’s recently been gunning for big names like Floyd Mayweather and Georges St-Pierre, his manager Ali Abdelaziz is now claiming a long-awaited fight with Tony Ferguson is next.