The UFC returns to Toronto, Ontario, Canada for a stacked two-title fight UFC 231 card this Saturday. Pragmatists, as always, we have four reasons why you should tune in this weekend.

The Scotiabank Arena will host the evening’s festivities that feature 13 fights in total. Two championship title fights will headline the night and plenty of top 10 talent across multiple divisions will be on display throughout the night. 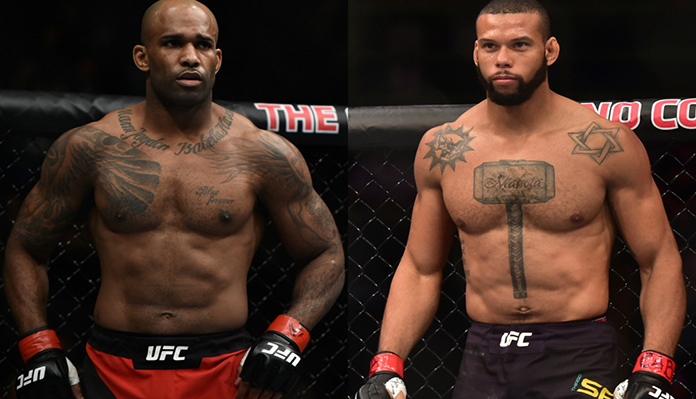 An exciting light heavyweight bout with title implications kicks off the main card. The UK’s Jimi Manuwa will take on the Brazilan wrecking machine that is Thiago Santos.

Manuwa, 38, has been on a slide as of late. He has dropped his last two fights and has lost three out of his last five dating back to 2015. The “Poster Boy” needs a win in a big way this weekend so fans should expect the best version of Manuwa.

As for the 34-year-old Santos, he has been on somewhat of different trajectory than Manuwa. “Marreta” has won his last two fights and has won six of his last seven fights, all within the last two years.

Don’t blink when these two light heavyweights kick off the main card this weekend. 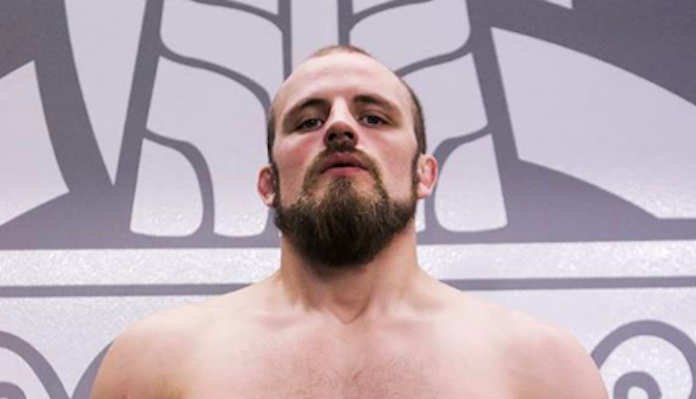 On a stacked two-title fight PPV such as UFC 231, it’s easy to forget that Gunnar Nelson is fighting on the same night.

Nelson hasn’t competed since losing to Santiago Ponzinibbio at UFC Fight Night 113 back in July of 2017. “Gunni” has taken some time off and with that, he’s taken a new approach, as he is back training in Iceland for this fight. Nelson will have his hands full, however.

His opponent Alex Oliveira is no easy out, and he’ll be looking for a big win of his own this Saturday night.

This feature 170-pound contest is sure to entertain. 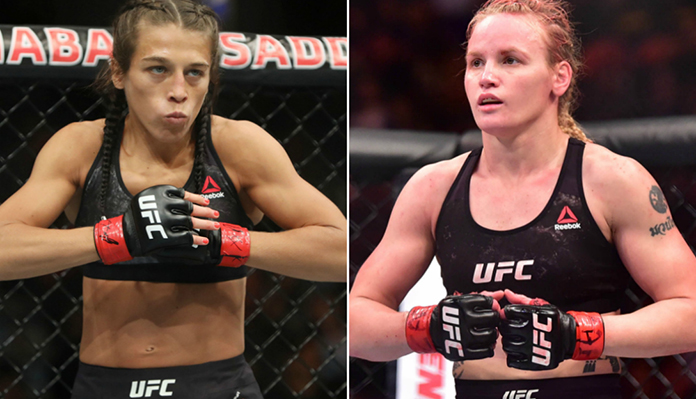 UFC 231’s co-main event between Joanna Jedrzejczyk and Valentina Shevchenko could easily go down as the greatest women’s title fight in the history of the sport. Time will tell.

Jedrzejczyk is the best 115-pound female fighter the sport has ever seen and she will be taking on the woman who many believe the 125-pound division was created for in Shevchenko.

These two have battled twice previously in the Muay Thai ring, with Shevchenko winning both contests. Who comes out on top in this UFC title fight, however, is anyone’s guess. 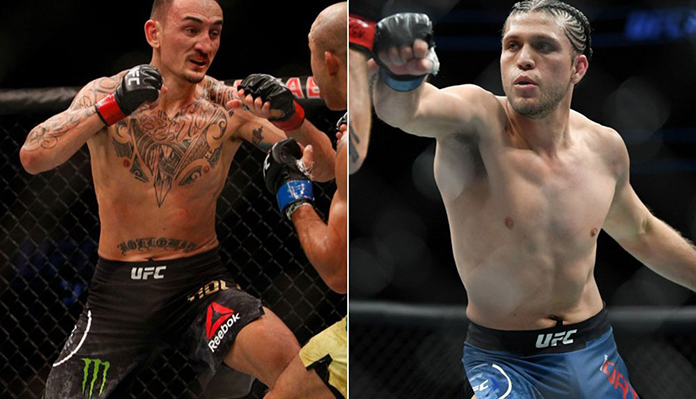 Much like the co-main event, the Max Holloway and Brian Ortega featherweight title fight could go down as a classic.

In Holloway, you have a champion who is finally moving past former champion Jose Aldo. The Hawaiian is on a ridiculous 12-fight win streak that has seen him capture and defend the featherweight strap.

This is likely the first of several meetings between these two incredibly talented featherweights. Who do you think will walk out of UFC 231 as champion?