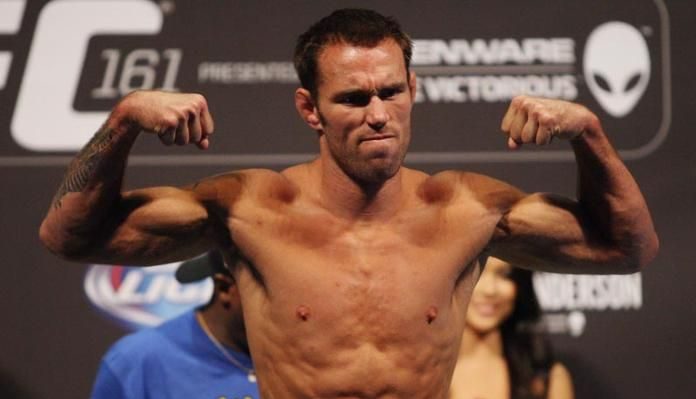 MMA is a constantly growing sport, there is no doubt about it. Take the UFC for a prime example, they just celebrated their 25th anniversary of existence this year, while sports leagues like the MLB and the NHL have been around for over a hundred years. With MMA so young, promotions are learning on the fly.

For welterweight legend, Jake Shields, he understands this better than most. He began his professional career in 1999, and since then the whole MMA world has changed before his eyes.

When Shields was first starting out, it was the UFC, Pride, and Strikeforce as the main promotions. However, now in 2018, the UFC has competition in Bellator, ONE Championship, PFL, RIZIN, KSW, and several others. With more big promotions out there, it has helped the fighters out tremendously.

“It is a good time for a lot of these shows. PFL, ONE, Bellator they seem to be paying better,” Shields told BJPENN.com. “It is great for the sport when there are three or four good promotions. It drives the pay up and it causes the UFC to pay up or guys leave.”

That has shown in just in the past year or so, with Gegard Mousasi and Rory MacDonald heading to Bellator and Eddie Alvarez heading to ONE.

Shields spent time in the UFC and never saw eye-to-eye with UFC President Dana White over a number of things. One main issue was the pay rate and how they treated their fighters because there were no other big promotions that fighters could have gone to if they got cut.

Now, however, fighters don’t have to be in the UFC, fighters can have great careers and make lots of money outside of the UFC, evident by Bellator lightweight, Michael Chandler for example. And according to Shields, he believes the UFC and White don’t like that at all.

“The UFC wants to treat people like sh*t, and they want to pay them little as possible. That is why they bought Pride and why they bought Strikeforce is because they were causing bidding wars. So, instead of paying more they just bought their competition,” Shields added. “They have always done their best to keep fighters pay down. Now, with more shows, it forces the UFC to pay better or lose fighters.”

Ultimately, Shields is glad to see this happen just like many other fighters. The MMA landscape is changing with more big promotions being successful, and this is only the start of it.