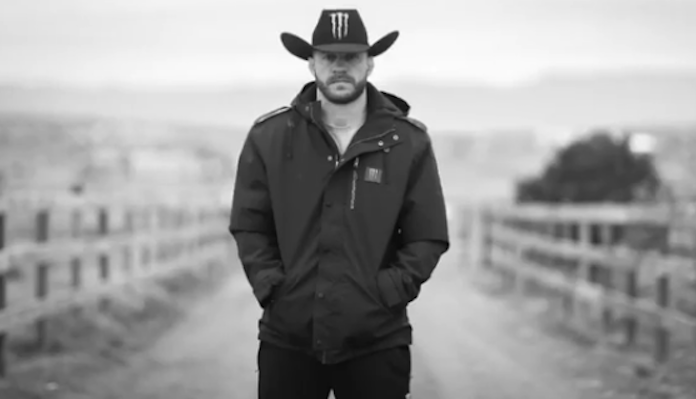 Former UFC lightweight challenger Donald Cerrone has offered up his services in an attempt to help save tonight’s UFC 234 event in Australia.

Earlier today, shocking news broke that UFC middleweight champion Robert Whittaker had been forced out of his slated main event tilt with Kelvin Gastelum due to injury.

ESPN’s Brett Okamoto reported the following update regarding the status of Roberet Whittaker.

“Robert Whittaker is out of the scheduled bout due to a hernia found in his abdomen. The champion complained about pain in his abdomen area and was taken to the hospital where they found a hernia. It has also been included from White that Whittaker will be undergoing the surgery for his hernia today.”

Shortly after that, Donald Cerrone, who just so happens to be in Australia, extended the following offer to UFC President Dana White on Twitter.

Cerrone was most recently seen in action last month in Brooklyn, where he scored second-round TKO victory over Alexander Hernandez in a bout that marked “Cowboy’s” return to lightweight.

Despite Donald Cerrone’s couargeous offer, it appears the promotion will move ahead with the following lineup for tonight’s UFC 234 event.