It seems like every month the fight lineups are getting better and better for one reason or another. Well, this month that’s because of one thing: gold.

With multiple champions fighting and titles on the line to end 2018, it didn’t make the selection process any easier. Here are the final top 5 upcoming bouts for 2018. Bellator won the race to Hawaii! And at what a perfect time as both them and the UFC have the two current best Hawaiian fighters in the world today.

One of those being the undefeated flyweight champion, Ilima-Lei MacFarlane.

MacFarlane has spent essentially the entirety of her career under the Bellator umbrella and has become one of their biggest stars in the process. For her first fight in her home state, she’ll have her toughest test to date.

Valerie Letourneau is a former UFC strawweight title challenger who was always the most impacted by the promotion’s lack of a 125-pound weight class. Now that she can compete there with Bellator, it’s proven to be her optimal weight class after winning two in a row.

Canada’s Letourneau is very experienced and well rounded. Never really finding herself uncomfortable in any areas of the fight game, it will be up to the submission savvy MacFarlane to try and make things nasty. Regardless, where ever this fight takes place neither fighter is going to be searching for an early exit as they try to make history.

The fantasy matchup has come to life.

RIZIN Fighting Federation has outdone themselves once again with their big New Year’s Eve card. Among the spectacular action that we’ll end up seeing at RIZIN 14 will be the promotion’s first-ever bantamweight title bout as Kyoji Horiguchi faces the current Bellator 135-pound champion, Darrion Caldwell.

This is a vintage matchup between two of the best fighters in the world that have a fairly significant size difference.

Horiguchi, of course, is a former top UFC flyweight who since departing from the organization has returned to bantamweight.

Caldwell, on the other hand, began his career at featherweight before going down a weight class to pursue the title that he currently holds. Just prior to this fight announcement, he went back up to 145-pounds to show that he was coming for that belt as well.

Instead, Caldwell now finds himself going across the world to test himself in a ring rather than a cage against one of the lighter weight classes most lethal and speedy strikers. The key points of intrigue will be as to whether or not Caldwell can get his hands on Horiguchi to utilize his far superior wrestling abilities.

Because of the superb wrestling background and size advantage, Caldwell should easily be Horiguchi’s toughest opponent in MMA since his last loss that took place 10 fights ago to Demetrious Johnson. 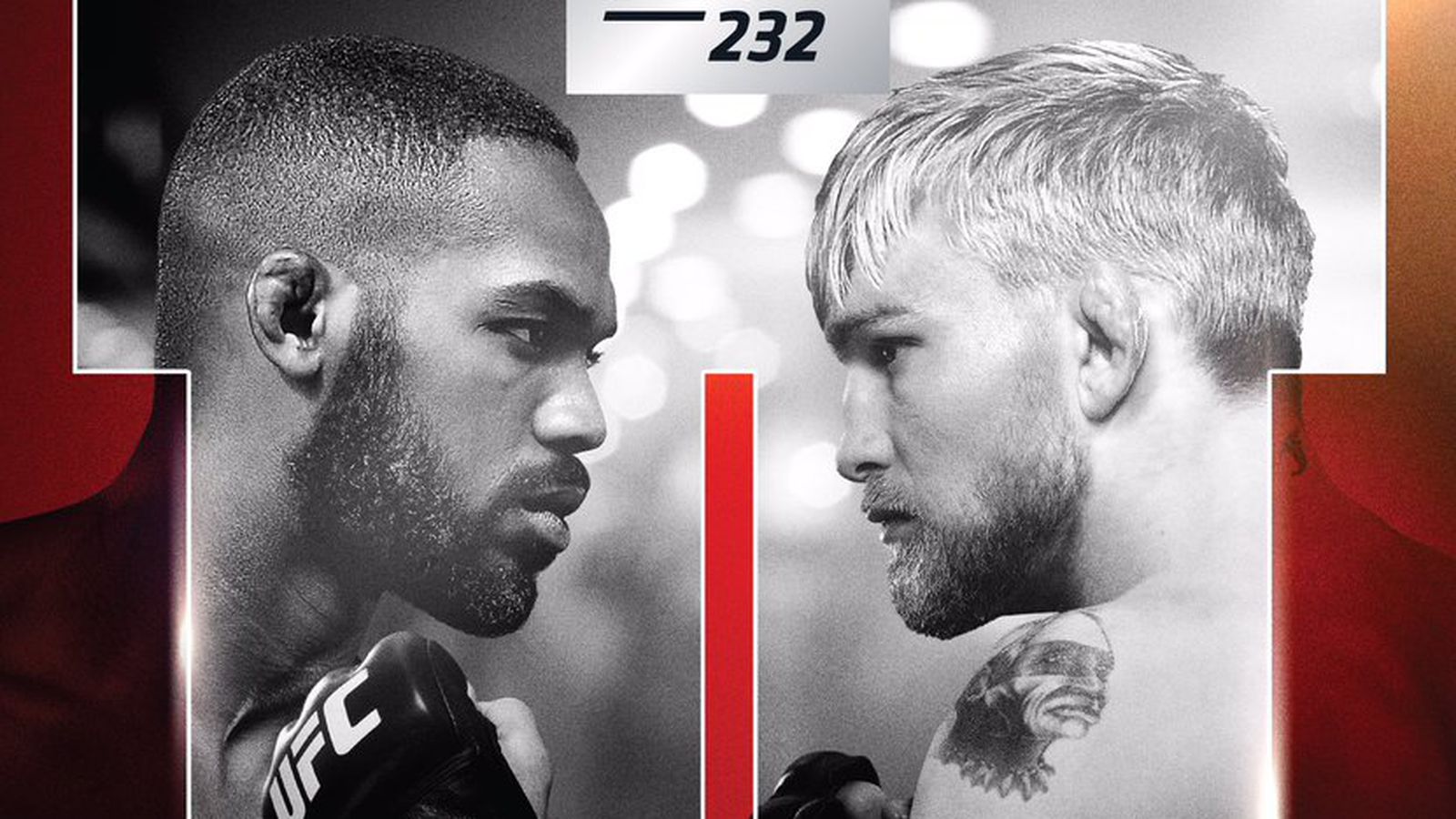 It’s a rematch that we probably never thought we would end up seeing. Yet here we are in 2018 getting more than enough surprises.

This fight will be Jon Jones’ first fight back after his second bout with Daniel Cormier in July 2017 where he would initially win back the title he was stripped of in 2015. The rest is as they say…history.

Regardless, Alexander Gustafsson has actually been out of action for slightly longer as his last fight came in May 2017 when he earned a spectacular knockout over Glover Teixeira.

The first encounter between Jones and Gustafsson took place in 2013 and still is considered one of the greatest title fights in UFC history as well as one that many believe the wrong man won.

But now we get to find out just who is truly superior as they run it back once again with the to be vacant title on the line.

In the co-main event to Jones vs Gustafsson 2 will be the first female super fight in MMA history as the UFC’s bantamweight and featherweight champions collide.

Unparalleled throughout her career to this point, Cris Cyborg is expected to be getting her toughest challenge inside the Octagon when Amanda Nunes looks to take her title and make history as the first female double champ.

Despite it being a great matchup, there is so much on the line history-wise for the fighters as both will have fantastic claims to be made regarding who is the greatest female fighter of all time. A majority of which already believe is the featherweight queen in Cyborg.

Two big problems have seemingly always found their ways to Cyborg’s opponents. Those being the size disadvantage as well as the fear of facing Cyborg. These are two things that will be lessened or non-existent for Nunes.

A dangerous finisher in her own right, Nunes surely won’t be losing that ability by going back up to 145-pounds after the many years away. That along with her mixed offensive arsenal presents an interesting challenge for the seemingly unbeatable Cyborg.

If Max Holloway has anything to say about it, it’s happening.

After a horrific 2018 full of fight cancellations, including a scheduled bout with Brian Ortega, the featherweight champion in Holloway is ready to get back in action.

Standing in his way will be the undefeated BJJ phenom in “T-City” Ortega.

It’s truly one of if not the best matchups possible in MMA today. Holloway is the striking wizard while Ortega is an absolute submission shark with some sneaky striking skills of his own. Each fighter is in their primes and will still only continue to get better in the immediate future.

It’s quite rare that fights like this come along. Two competitors who are so skilled despite their age. In a way, it kind of resembles the epic clash between all-time great heavyweights Fedor Emelianenko and Mirko Cro Cop.

Although that’s a lofty expectation, it’s one that both men won’t mind trying to achieve.