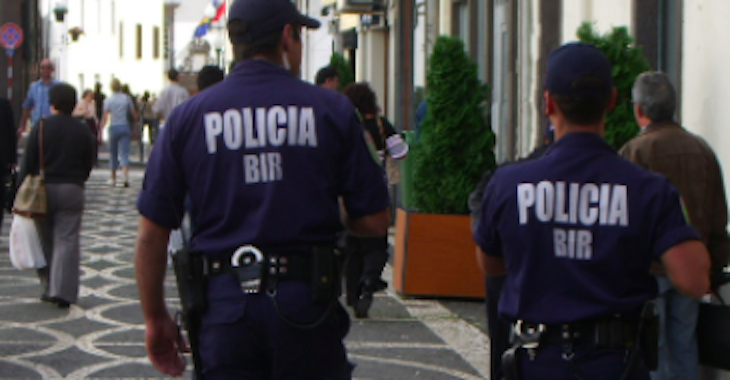 If you watched the first season of The Ultimate Fighter: Brazil, which was coached by Vitor Belfort and Wanderlei Silva and aired back in the year 2012, you may remember the name Alexandre “Sangue” Ramos. The featherweight contestant did not make it into the Ultimate Fighter house, but he did compete in the tournament’s opening round, where he was eliminated by Hugo Viana, succumbing a first-round TKO.

Since this first episode of The Ultimate Fighter Brazil, we haven’t heard much from Ramos. Earlier this month, however, that changed. According a report from Brazil’s Combate, The Ultimate Fighter veteran was recently arrested after attempting to smuggle roughly two kilograms – 4.4 pounds – of cocaine into the country of Portugal.

Per Combate’s report [translated from the original Portuguese]:

“MMA fighter Alexandre “Sangue” Ramos was arrested last month in Portugal for international drug trafficking. The [Curitiba native] tried to enter the country carrying 2kg of cocaine, according to the Combate.com , [who spoke with] sources close to the athlete. [If found guilty,] he could get four to ten years in prison.” The 28 year old Ramos owns an overall pro MMA record of 10-3. He has won one fight by knockout, one by decision, and the remaining eight by submission. All three of his losses have occurred by knockout or TKO. His last fight occurred in April of 2016, when he defeated Wesley Oliveira with a triangle choke just 50 seconds into the first round of a fight under the Aspera Fighting Championships banner in Ji-Paraná, Brazil. It seems unlikely that the Brazilian submission specialist fights again any time soon.

Do you remember watching Alexandre “Sangue” Ramos compete on The Ultimate Fighter?