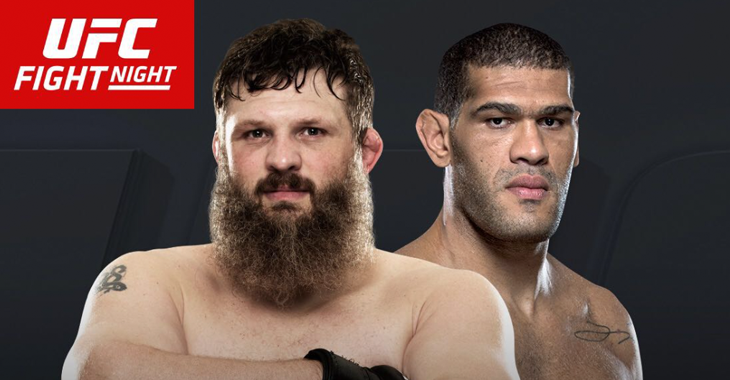 UFC heavyweights Roy “Big County” Nelson and Antonio “Bigfoot” Silva are set to face one another in the Octagon at UFC Fight Night 95, which takes place in Brazil on September 24.

The UFC announced the exciting heavyweight bout on Thursday.

Both fighters are 1-4 in their last five fights and will look to improve on their record.

Nelson last fought Derrick Lewis in July and lost by a close split-decision.

“Bigfoot” is coming off what many might consider his most devastating loss after being knocked out in just 16 seconds by Stefan Struve in May.

Who are you picking to win the bout between Roy “Big County” Nelson and Antonio “Bigfoot” Silva? Share your pick with us in the comment section!