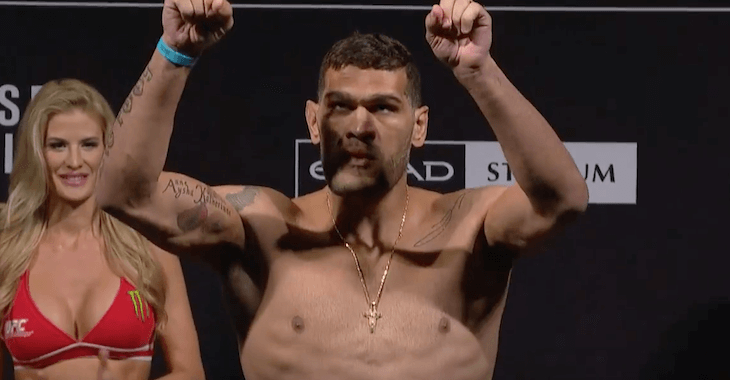 The setback served as Silva’s fifth loss in his past seven octagon appearances, with all five of those losses coming by form of TKO/KO.

Despite the rough streak, “Bigfoot” told MMAFighting that he plans to fight on:

Bigfoot: "The fight didn’t go the way I wanted it to, but these things happen. Now it’s time to refresh, but of course I will be back."

Who would you like to see Antonio Silva fight next? Sound off PENN Nation!