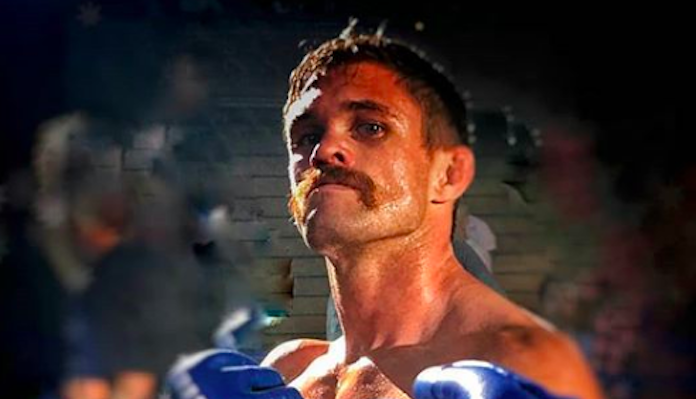 Former UFC fighter Daron Cruickshank has found himself under fire after racist comments he made during an April visit to Japan have come to light.

Cruickshank, who previously competed in the UFC lightweight division, has spent the last few years of his career fighting for Japan’s RIZIN Fighting Federation. During an April visit to Japan, the former UFC fighter made some controversial comments, suggesting that Japanese people eat dogs.

Over the weekend, on the main card of Bellator’s debut in Japan, Cruickshank was defeated by Japanese-Brazilian fighter Goiti Yamauchi. Shortly thereafter, former UFC bantamweight Andre Soukhamthath took to Instagram to draw attention to Cruickshank’s racist remarks in April, and refer to his loss to Yamauchi as a dose of karmic justice.

“Karma… 🤷🏻‍♂️ People need to be exposed… I don’t let things like this slide… It’s not funny and it’s not okay 😴 💤… swipe and you will see @daroncruickshank … Seeing this guy on TUF, I WAS a fan too….was #Asianpride” – Andre Soukhamthath on Instagram

This comment from Cruickshank was not only tasteless, but inaccurate. The consumption of dog meat is not a part of Japanese culture.

After this was pointed out to Cruickshank, he followed up with an additional comment on Twitter, which did not seem to feature any regret.

This will never get old.#Repost @Cruickshank155
・・・
Ok, I recently learned that it's not the Japanese that eat dog. It's the Chinese… #funnyvideos #funnymemes… https://t.co/4JJ9yw5TvF

“Ok, I recently learned that it’s not the Japanese that eat dog. It’s the Chinese…” – Daron Cruickshank on Twitter.

Andre Soukhamthath, who was the first Lao-American to compete in the UFC, is riding a pair of decision losses to Su Mudaerji and Montel Jackson. He was recently released by the Las Vegas-based promotion.

What are your thoughts on the controversial comments Daron Cruickshank made in April?