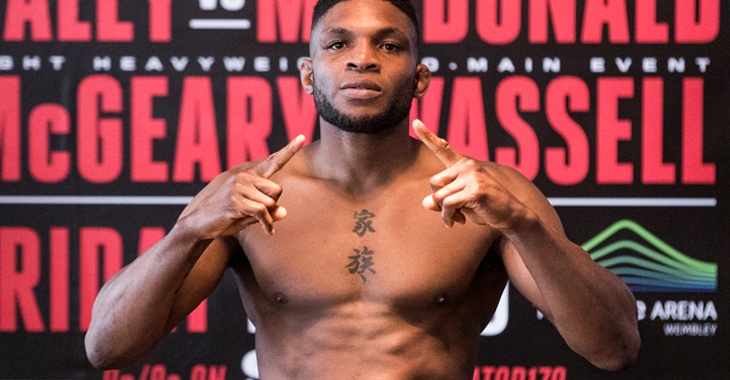 Paul Daley has not been happy with Bellator MMA of late. Over the last few weeks, the British knockout artist has repeatedly shared his gripes with Bellator on Facebook.

Scott Coker talking about Page at the Bellator presser, Bellator are Sooooooo on ass it’s sickening 🤢 He hasn’t fought MMA in how long, his last performance in boxing and MMA were terrible,” Daley said in a recent Facebook post.

“I beat Lorenz Larkin former UFC guy, top 6 when he left the organisation…by KO and they sweep it under the rug? and then sideline me….

Now, Daley claims he’s asked for his release from Bellator, and that it’s been granted.

“I have politely asked for my RELEASE from BELLATOR MMA, which they have agreed to.

Once I have the paperwork through, stating that I am free to fight elsewhere, I will be looking to fight out my last 18months in this sport with the organisation that can put together the most exciting fights for my loyal fans.”

Paul Daley has gone 6-2 under the Bellator banner, losing only to current champion Rory MacDonald, and former champion Douglas Lima. Most recently, he scored an epic, second-round knockout win over Lorenz Larkin. The Brit is 40-15-2 overall.

Where do you think Paul Daley should fight out the remainder of his MMA career?