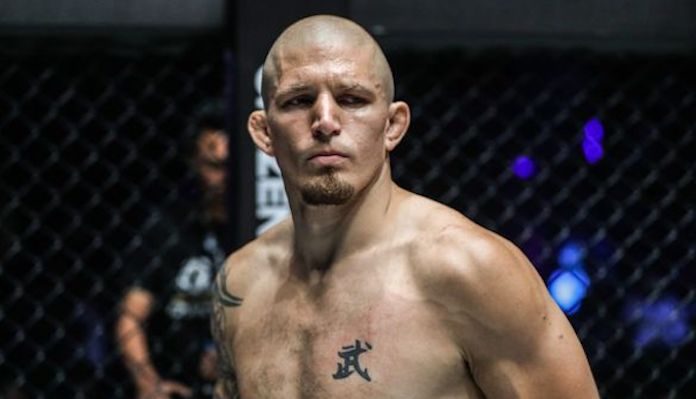 Former PXC Welterweight Champion Zebaztian Kadestam knows he has to weather an early storm when he takes on the unbeaten Tyler McGuire for the vacant ONE Welterweight World Title in the main event of ONE: WARRIOR’S DREAM on 17 November at Stadium Istora in Jakarta, Indonesia.

Kadestam, 28, is coming off a huge third round stoppage victory over Agilan Thani this past July. Nicknamed as “The Bandit”, the Swedish striker says he’s been training for the kind of style that McGuire brings to the table.

“I’ve been training hard, and I feel good, so I feel confident for this fight. [In his last bout] he looked good in the way he executed his game plan, but I think he’s going to use kind of the same style as all of my previous opponents. He’s going to grind, and try and take me down,” says Kadestam. 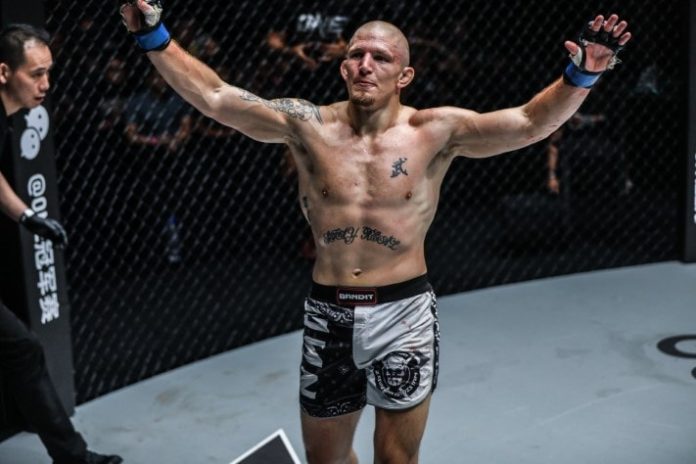 “I’ve been training for these kinds of guys for so long, so I’m starting to get the hang of it. He’s a strong guy with good cardio. I think the first couple of rounds is going to be tough, but I think I need to shut his game down, and then let ‘The Bandit’ come out and play – just be myself and have a good time in there,” he added.

Having locked horns with the likes of former ONE Welterweight World Champion Ben Askren, Luis Santos and Agilan Thani, Kadestam says he’s used to sharing the cage with top-notch competition.

The upcoming world title showdown won’t be his first time headlining an event either, making Kadestam is confident and relaxed heading to Jakarta.

“I don’t have a problem if things get tough. I’m used to it. I’ve never had an easy fight my whole career, so I just need to go in there and stop his game, then slowly take over. The more fun I can have, the better the night is going to be,” noted Kadestam.

“In my career, I’ve fought seven or eight main events on big shows, and five or six of them have been for titles, so I feel like I belong. People want to see a show, and they count on me bringing it,” he stressed.

Do you think Zebaztian Kadestam can capture the vacant ONE welterweight throne with a win over Tyler McGuire at ONE: WARRIOR’S DREAM?