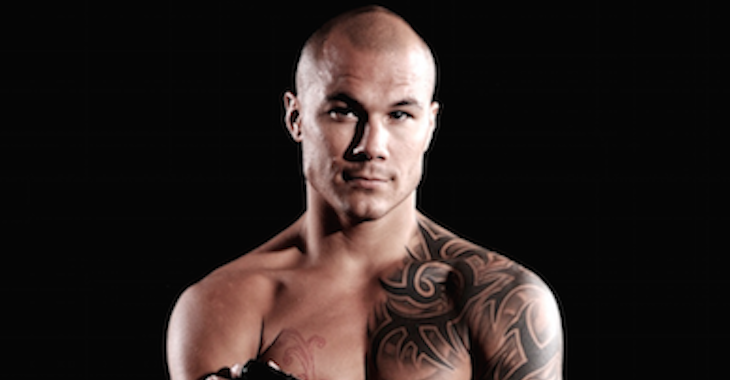 Former UFC lightweight Roger Huerta will take on Koji Ando at ONE Championship 30, which is scheduled to take place on Sept. 1 at Mercedes-Benz Arena in Shanghai, China. Officials announced the fight news.

Huerta last fought at ONE Championship 19, where he TKO’d Christian Holley in round 1 which was just his second win since 2007.

Ando is coming off of a loss to champion Shinya Aoki. Before that he was on a five fight win streak.

Are you excited to watch Huerta again and do you want to see him make it back to the UFC?