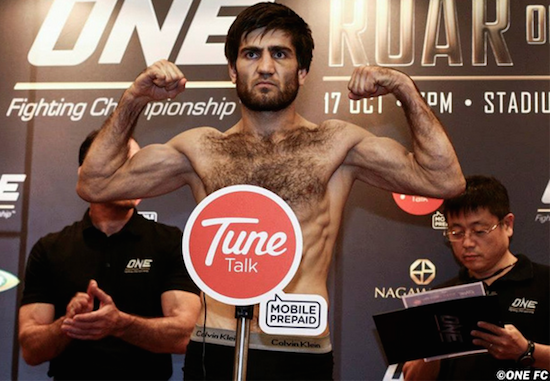 If you missed the event, here are the results: