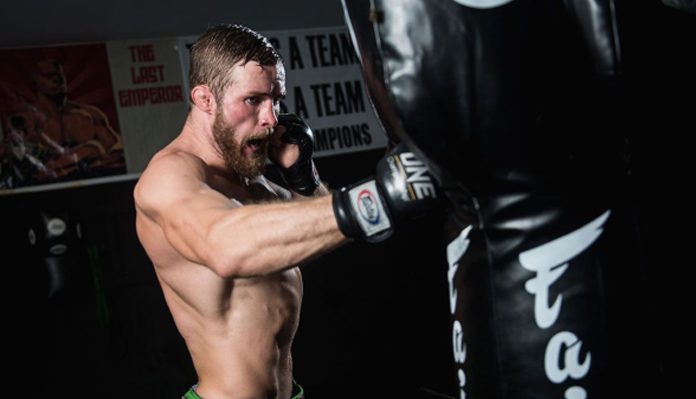 Former ONE middleweight titleholder Vitaly Bigdash has revealed he temporarily moved to Sweden in a bid to rejuvenate his career.

Speaking ahead of his clash against Japanese striking star Yuki “Yu-King” Niimura (12-4-0) on the main card of ONE: Destiny of Champions on 7 December, Russia’s Bigdash said he turned to fearsome light heavyweight Alexander Gustafsson for help. And with Gustafsson by his side, Bigdash admitted he made significant changes to his game following a pair of disappointing defeats.

“I am grateful to Alexander Gustafsson and his team at Allstars, who took me in,” Bigdash said of his brief move to Sweden. “There are some high-caliber guys training there who helped me hone my grappling technique.”

After his visit to Sweden, Vitaly Bigdash returned to Phuket Top Team, where he has been working hard on his overall fitness.

“Now I am in Thailand, training at Phuket Top Team. I’ve been here for a month already, letting my body get acclimatized slowly,” he said. “Last time, I didn’t give myself enough time to adapt, and it backfired.” 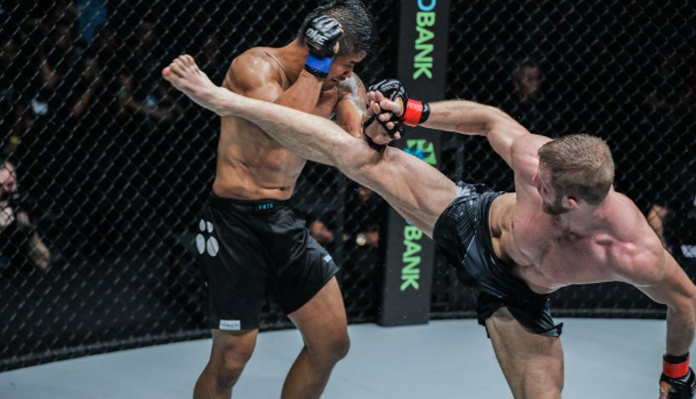 “I’ve been coming here for many years, so everything is pretty much the same, though this time, I spent more time on improving my physical shape and conditioning,” he added.

“I do a lot of functional training. I lift in the morning, and I go for long-distance runs. I am really focused on getting better stamina.”

Bigdash, who hopes to bounce back from successive losses, including relinquishing the world title to Aung La N Sang in June of last year, knows he needs some wins against top-tier opposition to stake his claim for another title shot. That means beating Niimura, a former champion in his own right.

“Yuki is a striker who fought in K-1, and he also has a very good mixed martial arts record,” Bigdash said.

“I didn’t find many videos of him on YouTube, but what I saw shows his great striking skills. He probably will be more comfortable in a stand-up battle. I enjoy exchanging punches, so if he wants to stand with me, it’s okay. We both are very strong-headed, which hopefully means we can give fans a beautiful performance. He’s got courage, so I am looking forward to meeting him.”

With the only two losses of his career coming in succession, Vitaly Bigdash is hungry for victory a ONE: Destiny of Champions.

“My goal is to get back into the winning corner and have my hand raised again,” Bigdash said.

“My fans know that I am going through a rough patch. I’ve been very careful when it comes to my health in order to not jeopardize my training. I need to prove to my fans and to myself that I am capable of more.”