If 2018 was momentous for ONE Championship, 2019 is shaping up to be even bigger. There are already a series of significant events planned through till March that are likely to capture the attention of the combat sports world. 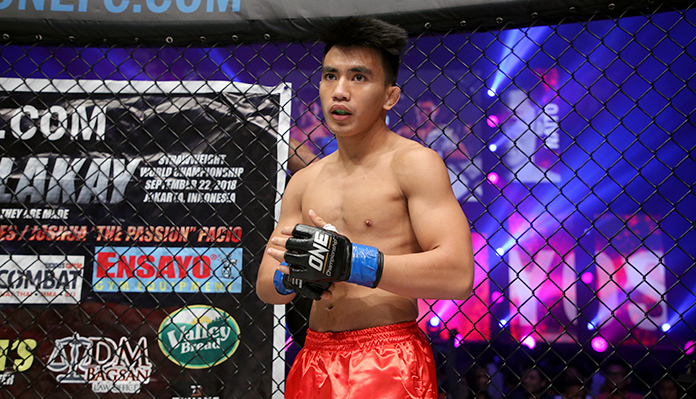 It all starts on January 19 at Istora Senayan in Jakarta, Indonesia. The event is called “Eternal Glory,” and it will mark the fifth time the venue has played host to a ONE Championship event. Most recently, ONE: Warrior’s Dream took place in the arena in November 2018.

This time, Joshua Pacio will defend his ONE Strawweight World Title against Yosuke Saruta in the main event. Saruta is a replacement for the injured Hayato Suzuki, who was initially scheduled to challenge for the championship. Saruta is a veteran Japanese competitor Pacio cannot afford to overlook.

The card also features Christian Lee in a rematch with Edward Kelly, and on the local front, Priscilla Hertati Lumban Gaol looks to continue her winning ways against Puja Tomar. 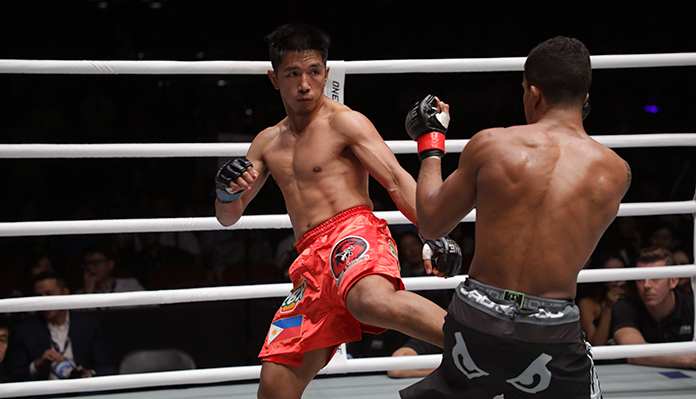 A week after the event in Indonesia, ONE Championship travels to the Mall of Asia in Manila, Philippines. This spectacular venue is one of the promotion’s most-frequently-visited arenas. ONE: Hero’s Ascent will be the 15th at the site.

The crowd on hand should be spirited. One of five Filipino champions within the organization will be in action. ONE Flyweight World Champion Geje Eustaquio will stake his title against former champ Adriano Moraes in a rubber match between the two men.

Eustaquio and Moraes initially met at ONE: Rise of the Kingdom in Cambodia in September 2014. Moraes won that match via second-round submission. Eustaquio would even the score after he won a close split decision over Moraes in July 2018 at ONE: Pinnacle of Power in China.

Moraes is determined to regain his title and prove himself superior to Eustaquio. This one should be memorable. 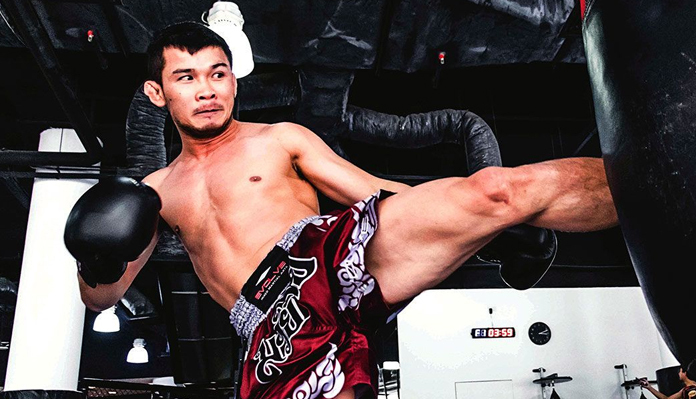 February 16 – ONE: CLASH OF LEGENDS

In the first event in February, Muay Thai takes center stage. Appropriately, ONE: Clash of Legends takes place at Impact Arena in Bangkok, Thailand, and it features one of the most-decorated and respected Muay Thai practitioners in the history of the discipline.

Nong-O is one of Thailand’s most beloved athletes, and Han makes his residence in Bangkok, so there should be no shortage of local support. Also, fans in Bangkok are no stranger to ONE Championship. Clash of Legends will be the promotion’s sixth in the Impact Arena. 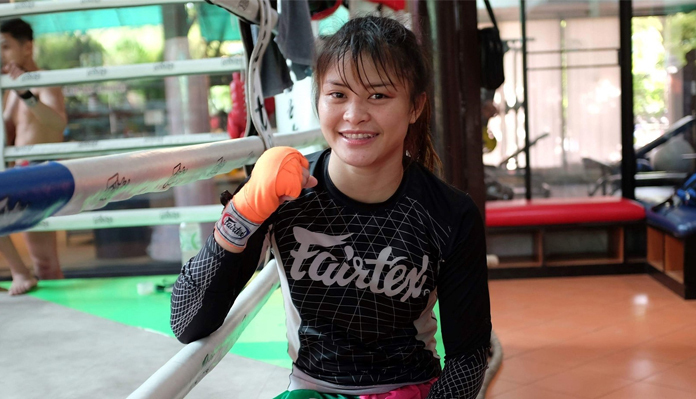 February’s Call to Greatness card takes place in Singapore. Traditionally, the cards located in the promotion’s home city are epic. This one should follow suit as it pertains to matchmaking.

The March 8 Reign of Valour card at the Thuwanna Indoor Stadium in Yangon, Myanmar, is still missing details. Expect more information on both cards soon. 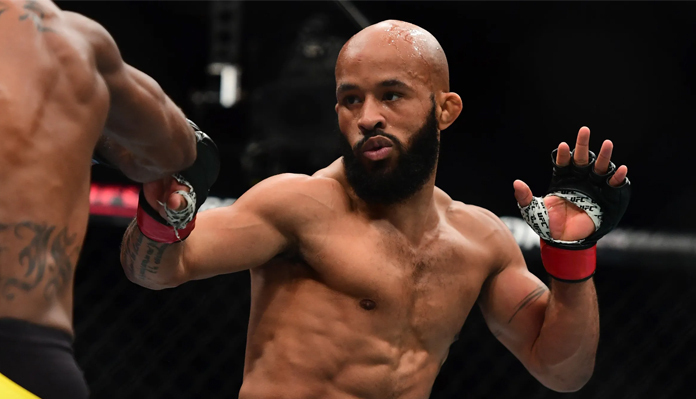 All of these upcoming ONE Championship cards look quite good, but ONE: A New Era has the entire martial arts world buzzing. The hype is justified as this could be the most significant event in ONE Championship history. There are so many noteworthy aspects of this event that it is difficult to know where to begin.

Let’s start with the location. For the first time, Japan plays host to ONE Championship. Ryogkoku Kokugikan in Tokyo will be the site for what could be one of the most exciting cards of the year.

There will be three world championships on the line, along with the beginning of the Men’s Flyweight and Lightweight World Grand Prix tournaments. Those tournament matches will include the much-anticipated promotional debuts of former UFC titleholders Demetrious “Mighty Mouse” Johnson and “The Underground King” Eddie Alvarez.

In addition, ONE Women’s Atomweight World Champion “Unstoppable” Angela Lee will move up in weight to challenge “The Panda” Xiong Jing Nan for her ONE Women’s Strawweight World Title. This bout was originally scheduled for ONE: Heart of the Lion in November 2018, but an injury to Lee forced the match to a later card.

While Lee is attempting to become a simultaneous weight-class champion, “The Burmese Python” Aung La N Sang already holds that distinction. The reigning ONE Light Heavyweight and Middleweight champion will rematch Ken Hasegawa in Japan as well. The first bout was arguably the Fight of the Year in ONE. This bout takes place in Hasegawa’s home country, so we’ll find out if that advantage helps him in the rematch.

Last but not least, ONE Lightweight World Champion Eduard “Landslide” Folayang will attempt to defend his title against Japan’s Shinya Aoki. Like Aung La with Hasegawa, Folayang has already beaten Aoki. Also similar, Aoki will be competing in his home country for the rematch. The former champion would love nothing more than to win his belt back in Japan.

Needless to say, the first quarter of 2019 looks like an unbelievably exciting stretch for ONE Championship.