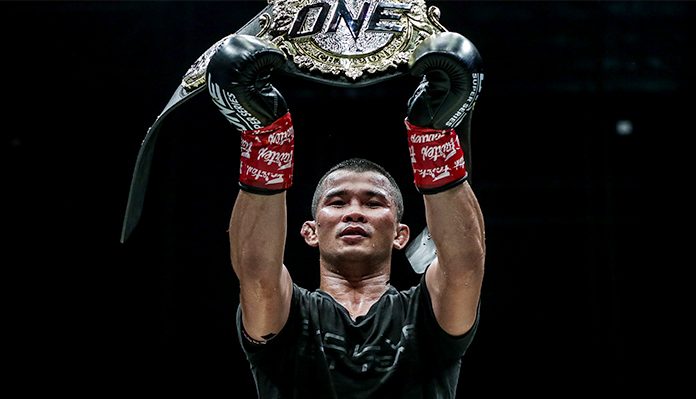 Once an athlete reaches the pinnacle of their sport, they can become content with remaining the same.

That is not the case for reigning ONE Bantamweight Muay Thai World Champion Nong-O Gaiyanghadao.

Nong-O will return to action at ONE: Edge of Greatness to defend his World Title against Saemapetch Fairtex on 22 November from the Singapore Indoor Stadium in Singapore.

Having won all five of his bouts with ONE Championship, Nong-O remains focused on showcasing his talents to the fans around the world.

“I want to introduce Singaporeans and the world to my style of fighting,” Nong-O said.

“I do not watch and copy from others. I have my unique style of fighting and I can quickly adapt to whatever the fight brings. I want to show the world what I can do.” 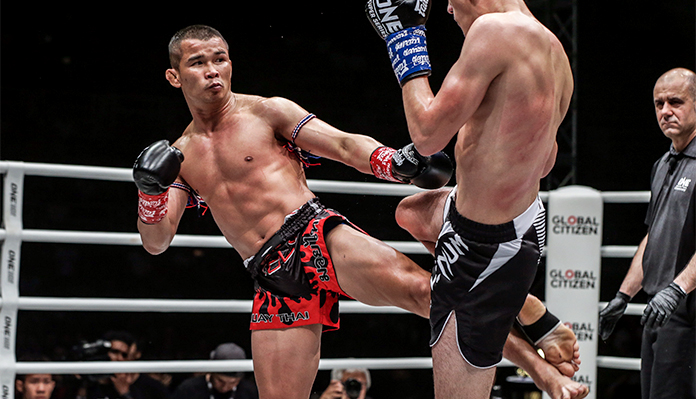 He has done just that, posting a record of 259-54-1 overall. Nong-O earned a split decision over Brice Delval to defend his World Title this past September at ONE: Immortal Triumph via split decision.

Nong-O first won the ONE Bantamweight Muay Thai World Championship with a decision victory over Han Zi Hao at ONE: Clash of Legends in Bangkok. He followed that up with a victory over Hiroaki Suzuki, adding to non-title wins over Mehdi Zatout and Fabio Pinca in ONE.

“This is my first time-fighting in Singapore since I moved here four years ago so it would mean a lot for me, my family, my students and all the people who have supported me throughout the years,” Nong-O said.

“It would make me so happy (to defend my title here). I am really looking forward to it.”

Despite being in the sport since 1996, this will mark his debut in Singapore. Nong-O moved to the country to become a Muay Thai instructor at Evolve MMA. 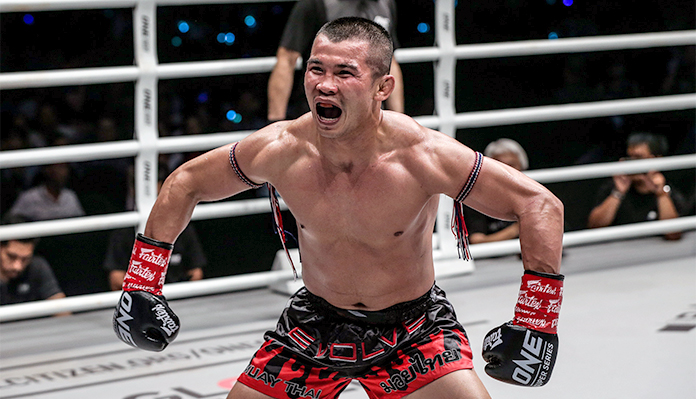 “I am committed to training hard every single day with all the World Champions at Evolve MMA,” he said.

“I am hoping to impress because it is my first time-fighting in Singapore, but I do not feel pressured as I know the belt is mine to keep.”

Saemapetch earned a victory over Ognjen Topic in April to secure his standing as the top contender to Nong-O and his title reign.

“He has good, hard punches that I must be careful of, especially since we are using MMA gloves in this fight,” Nong-O said.

“I am faster than him, though. Saemapetch is known for his heavy kicks and explosive punches. I am solely focused on working on both my mental and physical stamina. When I am strong mentally and physically, I can analyze how to counter each attack quickly and think on my feet.”