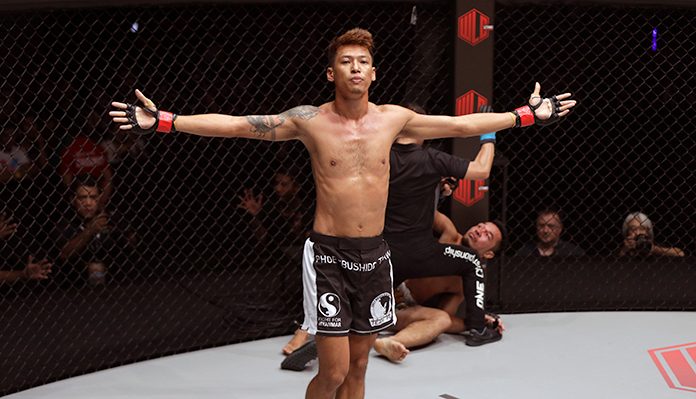 Myanmar’s Phoe Thaw will step into the unknown on 15 June when he faces off against Indonesian veteran Victorio “Indra” Senduk at ONE: Legendary Quest in Shanghai, China.

This contest will be the first matchup that Phoe Thaw has competed in outside of his home country, and the 34-year-old is thrilled that he has been given this chance to showcase his talents to an entirely new set of fans. 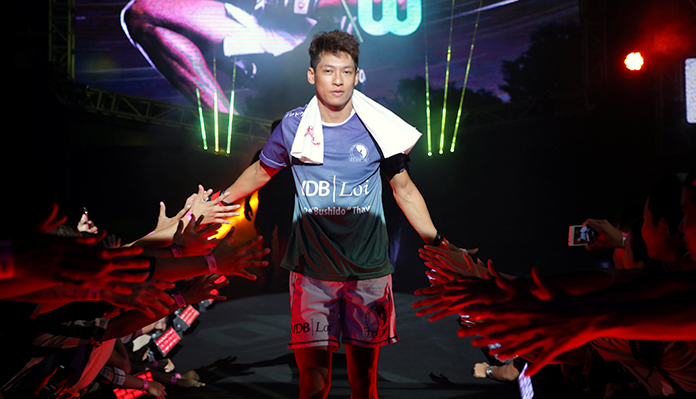 The Yangon native was last in action in March when he fought in the co-main event of ONE: REIGN OF VALOR.

On the night, Phoe Thaw gave the hometown fans exactly what they wanted by making short work of Indonesia’s Yohan Mulia Legowo.

“Bushido” overcame his more experienced opponent with seconds left in the opening round by unleashing a flurry of punches that left the referee with no other choice but to call a halt to the contest.

“It was such a great feeling I felt when I achieved a victory again in front of my home fans. I had a lot of pressure to get that win both from myself and my fans for many reasons,” Phoe Thaw said.

The win would have felt even more special to Phoe Thaw, because of the fact that he had been able to survive a series of challenging moments when the action went to the ground. It is often the victories that athletes are forced to work harder for that are remembered more fondly by both themselves and their fans.

In preparation for his upcoming bout Phoe Thaw, who is continually looking to up-skill and improve himself, has recently been spending time, in the United States, it has been an eye-opening and rewarding experience for the ONE athlete.

“My training is going great. I am focusing on learning more details about mixed martial arts, both the ground and stand-up aspects of the sport. I am training in the US for the first time, and  I can completely focus on learning techniques and working on strength and power training.” Phoe Thaw said

“I have been training with some very talented and experienced athletes, some of whom have competed in famous American promotions.

“This training camp will help me become more skillful and clam in a bout. I am also training with my Fight for Good teammate and coach Soap Am who is teaching me a lot.” 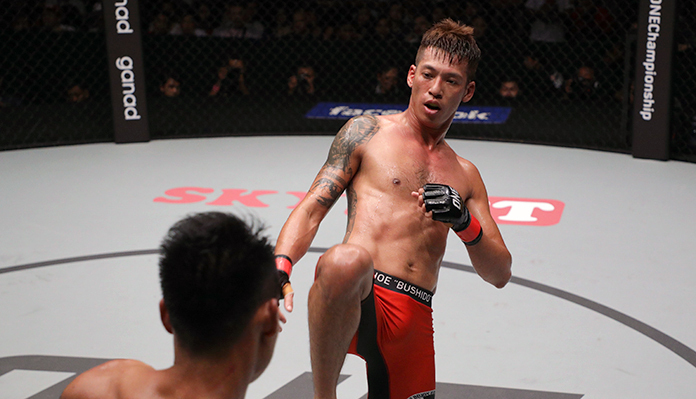 Phoe Thaw knows that he could be in a for a long night on 15 June. Senduk has only ever been stopped once in his career, and the 37-year-old has a wealth of martial arts experience to draw upon when the two meet in Shanghai.

A former IBC Featherweight Champion, Senduk, a wushu practitioner, competed twice in the Southeast Asian Games, first in 2007 and again in 2011, medalling on both occasions.

“I have studied him; he is a talented and experienced athlete.” Phoe Thaw noted.

Phoe Thaw, whose crowd-pleasing, all-action style is a hit with fans, has been knocking on the door of the upper tier of the featherweight division for some time now, and a win in China will only help bolster his chances of making a run at the title.

However, as this upcoming encounter plays out, Phoe Thaw’s fans can be confident that there is a lot more to come from the Myanmar athlete who has no intention yet of hanging up his gloves anytime soon.

Hopefully, that will mean we get to see plenty more of Phoe Thaw under the ONE banner.