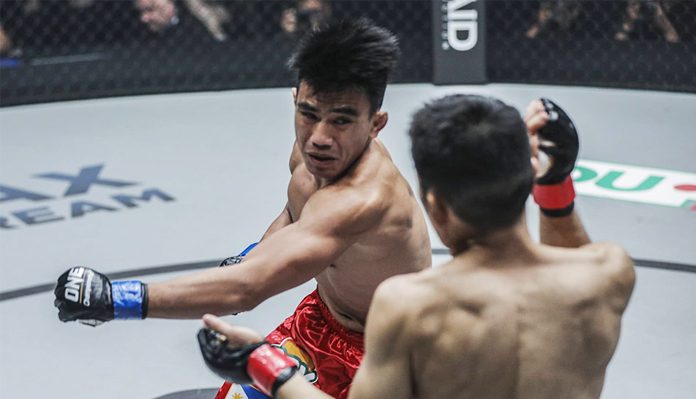 Reigning ONE Strawweight World Champion Joshua “The Passion” Pacio is not deterred by the sudden change of opponent he has to face in his first title defense.

A highly-anticipated rematch against Hayato Suzuki was supposed to take place at ONE: Eternal Glory to be held at Istora Senayan, Jakarta on 19 January.

However, fate had different plans as Suzuki was removed from the main event due to an unfortunate injury. Japanese warrior Yosuke “Tobirazu” Saruta instead will take Suzuki’s place in the main event and challenge Pacio for the belt.

Despite the sudden change in opponent, Pacio’s goal of successfully defending his title is still etched into his mind.

“I’m coming into this fight, as usual, in the best shape of my life,” the 22-year-old says. “The way I fight, my style is very fast-paced with constant movement. To be able to maintain my pace, I have to be in great physical condition. We have worked extensively on my conditioning, and I’m prepared for a five-round war.

“Of course, we still have a solid game plan in place, and that’s going to be a huge key to victory. I have the best team behind me and the best coach.

“As long as we put our heads together, and I follow my coach’s instructions, I’m confident I can retain the title and bring home another golden strap to Baguio City.” 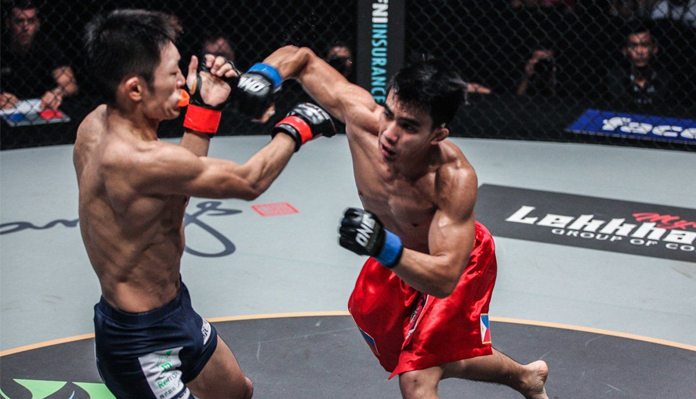 ONE made sure that Suzuki’s replacement will pose a stiff challenge for Pacio, given his edge in experience. Saruta has built an impressive professional career, primarily in Japan, since appearing in his first bout in Shooto in 2008. Since then, Saruta has been dominant for the past 10 years.

“Tobirazu’s” hard work paid off when he took the Shooto Strawweight World Title from Ryuto “Dragon Boy” Sawada in a clear cut victory by way of knockout.

He also established his presence during his ONE Championship debut last month by winning his first match against former titleholder and a third-degree Brazilian Jiu-Jitsu black belt, Alex “Little Rock” Silva.

The Filipino knows that his upcoming match with Saruta is not going to be a walk in the park, he may as well be the toughest opponent Pacio has ever faced.

“I think Saruta’s biggest strength is his grappling, although he really has good striking skills. He proved that in his last bout against Silva,” the Filipino says. “He is a very well-rounded athlete. I am preparing for the toughest opponent of my career. This is how I always train.

“There’s no use in underestimating my opponents. I honestly don’t think Saruta has any glaring weaknesses, and that’s why I’m getting myself ready for a grueling bout.”

Pacio’s climb to the top of the ranks as the ONE Strawweight World Champion features a compendium of highlight-reel worthy victories showcasing his brand of wushu strikes and ever-improving grappling skills — skills that the Baguio native has used to establish himself as a true finisher. 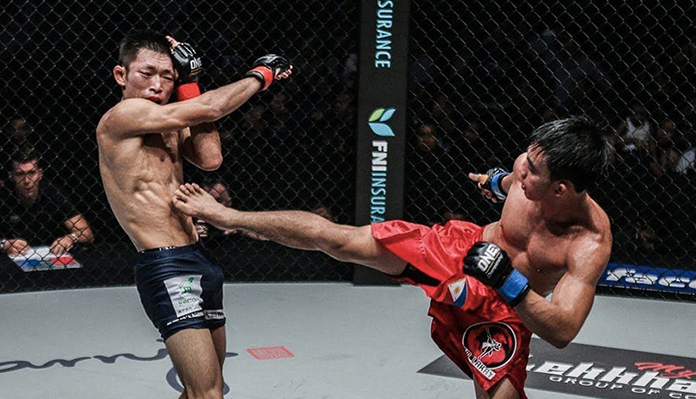 His career wins stand at 13 victories. Out of those 13, Pacio was able to score four knockouts and seven submissions.

Even though Pacio has earned a reputation of finishing his matches in impressive fashion, he decided not to give his prediction for his upcoming bout.

“I see myself winning, and my hand getting raised at the end of the night. But that is as much as I am going to say,” he offers.

“I don’t like predicting how fights will end because, in this game, anything can happen. All I can say is that I’m going to follow our game plan strictly because I know, in the end, it’s what will bring victory. Whether that victory comes by knockout, submission, or decision, I will let the fight dictate that. We’ll see how it goes.”

The Baguio City, Philippines native has unceasingly been adding a new set of skills every time he steps onto the global stage.

In short order, Joshua Pacio will be relying on these skills when he faces his “toughest opponent” to date.