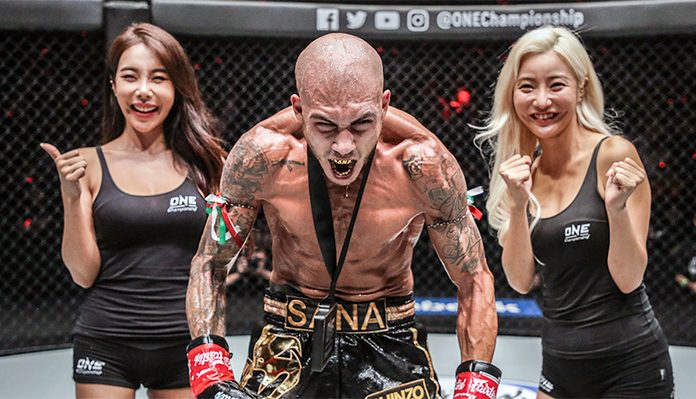 Samy Sana has already pulled off one improbable victory during the ONE Featherweight Kickboxing World Grand Prix. On 13 October in Tokyo, Sana will be faced with his toughest challenge since signing with ONE Championship.

He’ll face kickboxing legend Giorgio Petrosyan in the final with the USD $1 million prize on the line and the right to call himself the first-ever ONE Featherweight Kickboxing World Champion. The Sana-Petrosyan match is just one bout on a stacked, two-card event emanating from the iconic Ryogoku Kokugikan.

Petrosyan comes in with a lot of action under his belt this year. He’s had to compete a bit more frequently than he expected in 2019. He took on Petchmorakot Petchyindee Academy in the quarterfinals of the Grand Prix.

After a close bout ended with a decision win for Petchmorakot, there was an investigation and arbitrators took a look at the match. After the review, the result was changed to a no-contest, and a rematch was ordered. 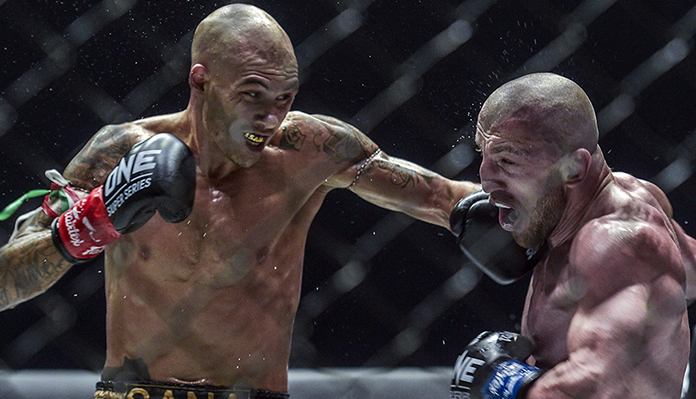 Petrosyan was able to win more definitively and move onto the semifinals. Because of the rematch, Petrosyan had very little time to prepare for his semifinal matchup against Smokin’ Jo Nattawut. Thankfully for Petrosyan, he’d already faced and defeated Nattawut in 2018, and it looked as if he was prepared for the Thai warrior in the rematch. Petrosyan scored a memorable KO that led him to the final.

Sana’s road to the final hasn’t been as tumultuous, but it has still been noteworthy. He began with a shocking upset of early Grand Prix favorite Yodsanklai IWE Fairtex.

Many expected to see Yodsanklai and Petrosyan in the final, but Sana had other plans. He overwhelmed the legend en route to a unanimous-decision victory.

In the semifinal, Sana had an even easier time handing Dzhabar “Genghis Khan” Askerov the loss via TKO. Can he hand yet another legend a loss in this tournament?

Here are four things Sana must do to take down Petrosyan. 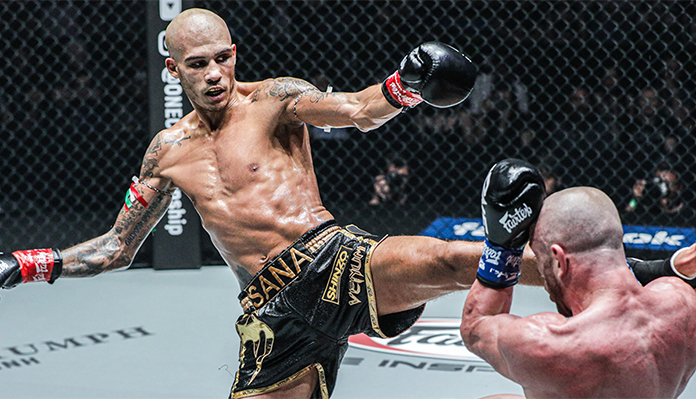 Competing against a living legend on one of the grandest cards in history could be a distraction. However, Sana is a veteran who has seen quite a bit. To win, he’ll have to keep his mindset on the task at hand.

Yes, Samy Sana has already gotten further than most would have expected and defeated a legend like Yodsanklai in the process, but he must dare to be great against Petrosyan.

Sana cannot be satisfied and allow himself to accept defeat. Something tells us this match could take place at a break-neck pace. If Sana gets tired, he’ll have to push through to pull another upset.

Chances are, he might have more in the tank than Petrosyan. When you consider the match with Sana will be Petrosyan’s third in five months, the former might be in better shape late in the match. Sana has to trust his conditioning and attempt to outwork Petrosyan. The forward pressure could be an essential factor.

Samy Sana has a length advantage in the matchup, but Petrosyan is usually good at negating the disparity in reach. Sana has to be first, and he needs to do as much damage from a distance as possible. Whether his chosen attacks are jabs, front kicks or elbows, Sana needs to nullify something that Petrosyan wants to accomplish. If he can disrupt his opponent with range-finding strikes, he’ll be in a good position to win again. 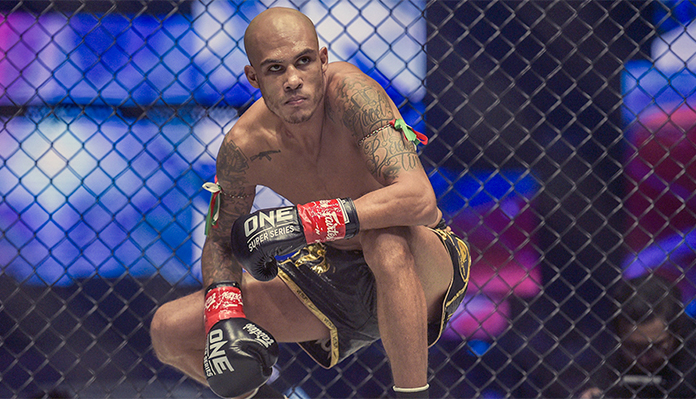 The Rest of the Card

In total, there will be 22 compelling matches across three different combat sports. A champion-vs-champion rematch highlights the early session.

The winners will be awarded a special belt and a shot at the champion in the division. For Johnson and Kingad, the target is Adriano Moraes. Alvarez and Arslanaliev have their sights set on “The Warrior” Christian Lee.

Samy Sana and Giorgio Petrosyan’s match will take place during the evening session, but it isn’t the main event. In fact, Rodtang Jitmuangnon will defend his ONE Flyweight Muay Thai World Title against Walter Goncalves after Sana-Petrosyan.

We may never see a card quite like this one again. Moreover, it will be televised live in the United States primetime on TNT as ONE kicks its American expansion into high gear.