Home » MMA News » ONE Championship » Danny Kingad determined and motivated to start the... 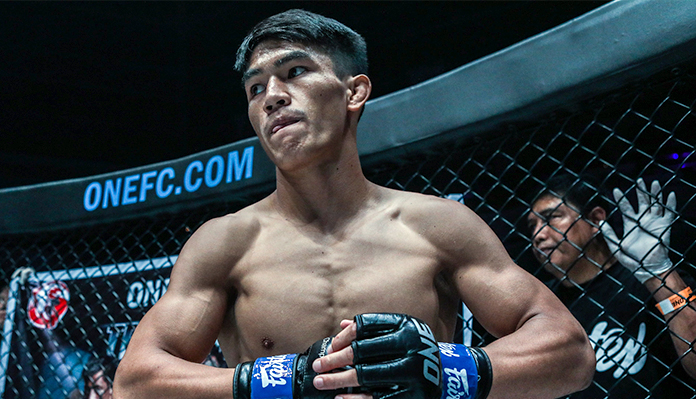 Danny Kingad unloaded his full arsenal of skills in hopes of defeating the legendary Demetrious “Mighty Mouse” Johnson. Unfortunately, he fell just short of victory in a grueling three-round contest.

The unanimous decision loss to Johnson put an end to Kingad’s six-bout win streak. But it did not dampen his spirits to continue his march towards greatness. This Friday night, Kingad joins his Team Lakay brethren at ONE: Fire & Fury, live from the Mall of Asia Arena in Manila on 31 January.

Chinese striker Xie Wei will stand across the canvas from him.

“Everyone will see something new from me,” Kingad said.

“With everything that I learned about myself in 2019, [2020] will be a chance for me to show how much I have grown. My personal goal is to win every match in order to become worthy of a World Title challenge soon.”

Kingad worked tirelessly for the entire duration of 2019 as he faced and defeated top contenders Reece McLaren, Senzo Ikeda, and Tatsumitsu Wada. The only other blemish on Kingad’s pristine record would be his loss to Adriano Moraes back in November 2017. Otherwise, he’s been able to remain virtually unbeaten.

Kingad says he has learned a lot from competing in the ONE Flyweight World Grand Prix Championship. Those lessons and improvement, he vows, will be on display in his first appearance in the year. 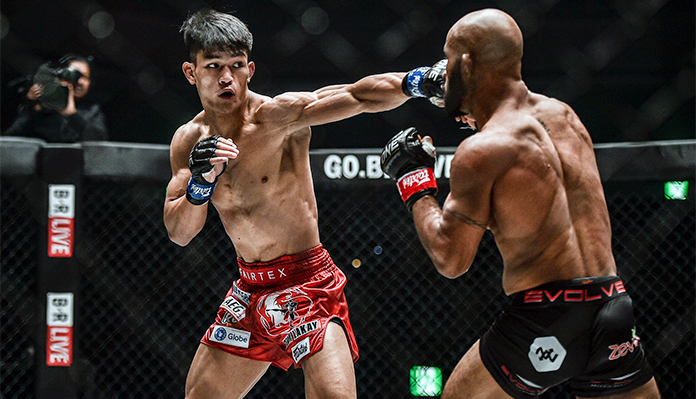 “I learned a lot,” Kingad said.

“I was against top-caliber athletes who were able to make me realize some of my weaknesses, which I continuously work on to improve. The experience (of facing Johnson) was very exciting, and I was really happy because I was given a chance to be a part of (the ONE Flyweight World Grand Prix Championship).”

Aside from chasing the title again, Kingad also wants a rematch with “Mighty Mouse.”

“I am very much satisfied with my performance, and I am really happy to have competed against such talented athletes,” Kingad concluded.

“Not everyone can get a chance to compete against an in-his-prime DJ, but I was able to go toe-to-toe with him and push him for three rounds.”

Kingad will be joined on ONE: Fire & Fury by his Team Lakay teammates, ONE Strawweight World Champion Joshua Pacio who defends his title against former titleholder Alex Silva, former ONE Lightweight World Champion Eduard Folayang who will meet Pieter Buist, Lito Adiwang who squares off with Thailand’s Pongsiri Mitsatit, and Gina Iniong who locks horns with India’s Asha Roka.