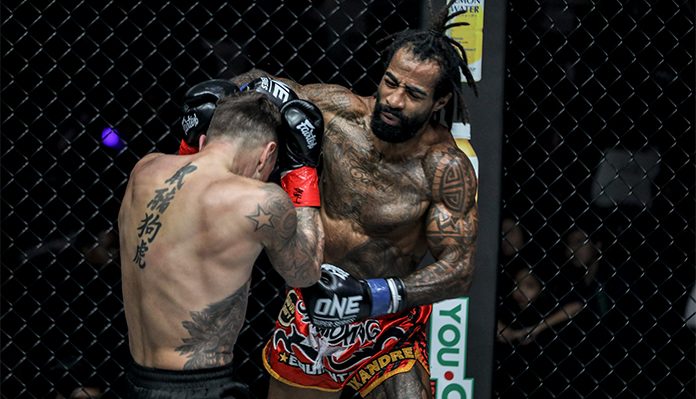 37-year-old Brazilian mixed martial artist Cosmo Alexandre is no stranger to facing adversity in the cage. Despite making his ONE Championship debut as a part of the ONE Super Series, he now makes his promotional debut inside the ONE Circle.

Alexandre is scheduled to face American “Super” Sage Northcutt at ONE: ENTER THE DRAGON in a welterweight mixed martial arts contest, which takes place 17 May at the Singapore Indoor Stadium.

Although Northcutt may undoubtedly be the favorite heading into this matchup, Cosmo Alexandre remains unfazed and says he has a surprise for the 23-year-old prodigy.

“He’s never fought anybody like me before. He can say that he will keep the fight standing, but I’m not worried about that. He has to worry about that, not me,” said Alexandre.

“I’ve never watched his fights, but I know who he is, I just don’t know anybody from mixed martial arts. I heard Sage is a strong fighter and very explosive, so I need to be careful.” 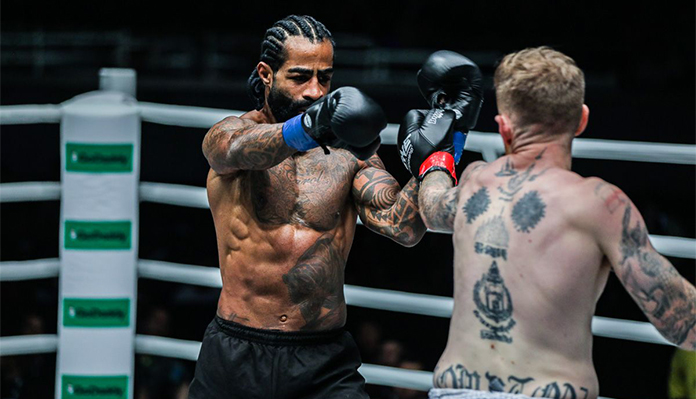 Despite spending most of his time in all-striking combat, Alexandre is excited to get back to mixed martial arts in which he holds a professional record of 7-1 with five knockouts. In the cage, Alexandre is currently riding a seven-bout winning streak.

While he’s not as well known as Northcutt, he is still a dangerous proponent in this matchup.

When Cosmo Alexandre makes his way down the ramp, he’ll be well-prepared having had a good training camp.

“I am feeling great for this fight, the camp is very good with great wrestling, Muay Thai, and boxing training with Pedro Diaz. I like to fight in mixed martial arts, and to train in it too, because every day is something different,” Alexandre concluded.

“I’ve done Muay Thai for 16 years already, so training can get a bit boring. Fighting in Muay Thai is fun, but to train for mixed martial arts is much more fun.”

A win for Cosmo Alexandre will no doubt make headlines and send ripples across ONE Championship’s deeply stacked welterweight division.