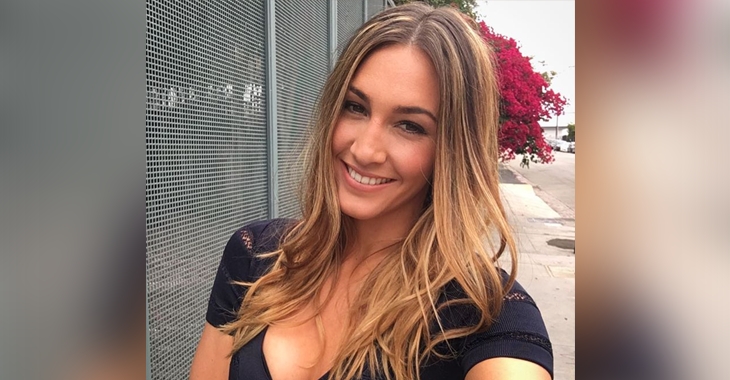 With Ronda Rousey set to return to the Octagon to face current UFC women’s bantamweight champion Amanda Nunes at UFC 207 in December, she is surely ramping up her training regiment.

“Began boxing at 17 after passing a muai thai kickboxing gym in the valley in Los Angeles for weeks. She quickly became obsessed with it. She’s the first person in her family of hippies to box. She moved to Marquette, Mich., to join the USOEC program in Marquette, Mich., and met her coach Al Mitchell there. She splits time between Marquette and Colorado Springs.” 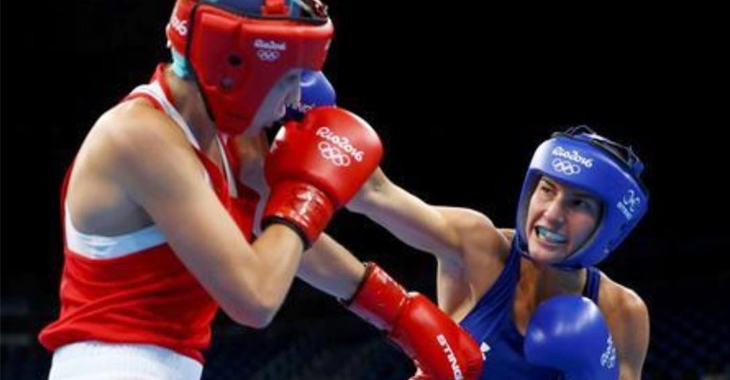 Mayer fell just one win short of winning an Olympic medal in the women’s lightweight quarterfinal in Rio this August, according to the Los Angeles Times. Mayer lost a majority decision to Russia’s Anastasiia Beliakova, who was awarded a 39-37 score from two judges while the third judge ruled the fight a draw.

Mayer’s other accomplishments include the following from Team USA’s website:

Will Mikaela Mayer be able to help prepare Ronda Rousey for the hard-hitting Amanda Nunes for their title fight on December 30 at UFC 207? Here’s a bit more of Mayer and what she brings!

Some more technical work on the pads today. Coach Kay and I work much differently than me and Coach Billy… but both of their mitt work compliment my style well and I'm grateful to have them both in my corner. #practice #perfectpractice #boxing #nationals #usa #teamusa #usaboxing #womensboxing #gymlife #underarmour #underarmourwomen #olympics #tokyo2020 🎥@roshawn_jones