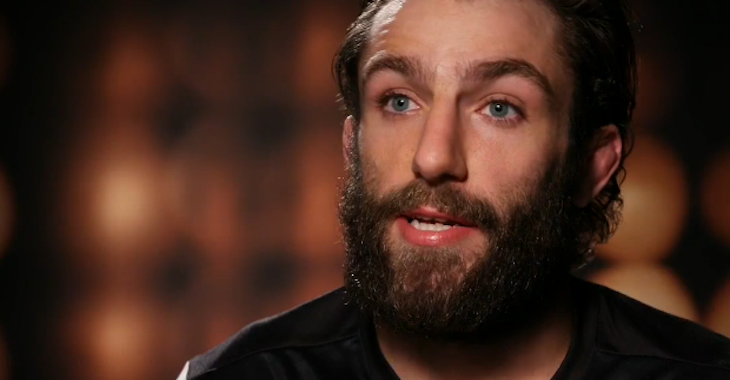 Recently, UFC lightweights Michael Chiesa and Tony Ferguson have gone toe to toe in various interviews as ‘The Maverick’ and ‘El Cucuy’ have continued to trade barbs back and forth following Chiesa’s callout of the top ranked lightweight contender.

Following Chiesa’s callout of Ferguson for an interim lightweight title fight, Ferguson shut down the idea, explaining that fight with Chiesa wasn’t appealing to him, and that he would prefer to fight Nate Diaz. Chiesa has now fired back at Ferguson in an interview with MMAMania, saying:

“It’s kind of hypocritical. I mean, he pulled out of a fight before, and what did he do? He went back to try and get the rematch with Khabib, so I don’t see why it would be out of the norm of possibility for me to do the same thing.”

“I had a ruptured disk, I wasn’t sick in the hospital with the flu, or whatever the hell he had. I had a disk bulging out of my spine, there is a real big difference, man. If he doesn’t want none, then whatever. What’s with these guys that are ranked higher than me asking for guys that are ranked lower than me? It doesn’t make any sense.”

“Look, Nate is a money fight at this point. He’s a money fighter, he’s a PPV draw,” he added. “Look, Tony, you are not a PPV draw, you’re not going to get a fight with Nate, let’s run it back. I am not speaking illogically. All these matchups I ask for, they make sense. I ruptured a disk, I rehabbed, and now I’m back.” Chiesa of course is currently on a 3-fight win streak that has seen him pick up back to back submission wins after picking up a unanimous decision over Mitch Clarke.