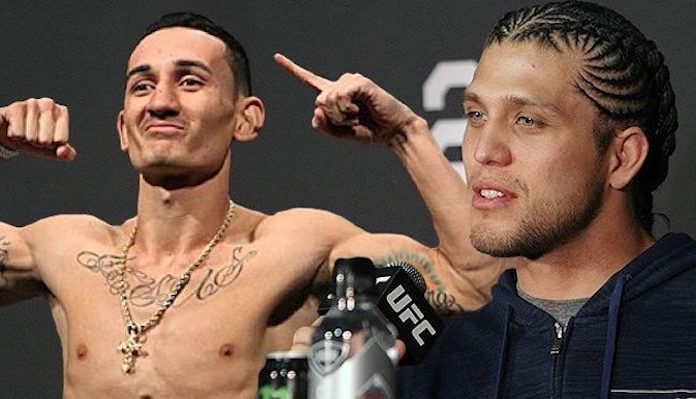 UFC featherweight champion Max Holloway will no longer be defending his title against undefeated contender Brian Ortega at UFC 226.

ESPN first reported the news that Max Holloway (19-3 MMA) has been hospitalized due to concussion-like symptoms and has been forced to withdraw from his scheduled UFC 226 co-headliner against “T-City”.

Holloway’s management team released a statement to MMAjunkie with some details on the situation:

“Max’s team and UFC staff noticed Max was not normal since late last week. This became obvious to many watching his interviews and public appearances the past few days.

It is unknown at this time whether or not the UFC will try and find a short-notice replacement for Brian Ortega.