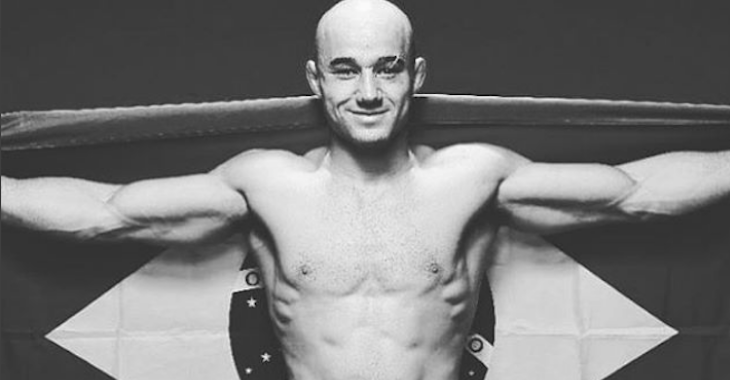 Here you go @JimmieRivera135 I signed my bout agreement. @ufc on fox. I also agreed to fight you on march 3rd choose what day you want me to beat your ass B-I-T-C-H @seanshelby @danawhite @AliAbdelaziz00 pic.twitter.com/nrU8WTjacF

From there, however, Rivera refuted that he’d received an offer for this fight, and instead expressed interest in a fight with former bantamweight king Cody Garbrandt.

“Last thing [that] was spoken to [UFC matchmaker] Sean [Shelby] was a possible fight with Cody [Garbrandt],” Rivera told FanSided’s Amy Kaplan on Saturday when asked if he’d received an offer for a battle with Moraes.

Yet speaking on Monday’s edition of The MMA Hour, Moraes claimed Rivera had in fact accepted the fight

“It’s for UFC on Fox, February 24th in Florida,” Moraes said, assuring his rival had put pen to paper. “I already signed the bout agreement.”

“He’s signed, he’s signed,” Moraes continued. “He’s hiding [it] for you guys. He’s probably going to make a big announcement, like ‘oh I’m going to fight this guy and beat him and shut his mouth!’ Let’s see, let’s see.”

Marlon Moraes last fought in December, when he flatlined Aljamain Sterling with a brutal knee to the face. In his next most recent fight, he defeated John Dodson by decision, which helped erase the memory of a decision loss to Raphael Assuncao in his UFC debut.

If it’s indeed official, who do you have in this bout between Marlon Moraes and Jimmie Rivera?