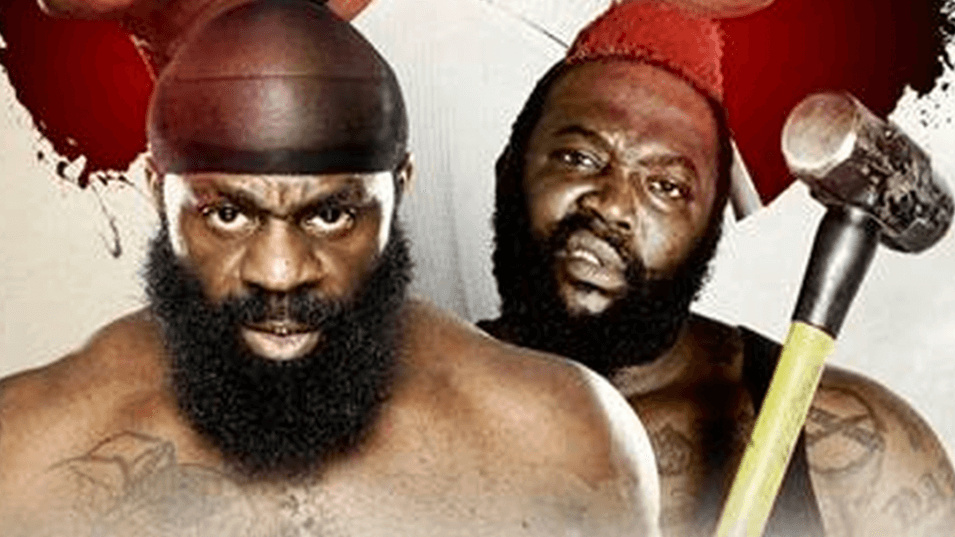 The result of Kevin “Kimbo Slice” Ferguson and Dhafir “Dada 5000” Harris has been overturned to a no-contest, according to MMA Junkie. This comes as a result following Kimbo’s settlement with Texas’ athletic commission after testing positive for steroids in a post-fight drug test from their controversial fight at Bellator 149.

Slice was fined $2,500 and had his Texas fight license revoked and waived his right to a hearing.

Slice is already scheduled to fight overseas in London in a rematch against James Thompson on July 16. The two first met in a record-breaking viewing of EliteXC with a peak rating of 6.51 million viewers, according to MMA Junkie.

With the fight taking place in London, it will be regulated by the International Sport Karate Association, according to Bellator President Scott Coker. Slice could potentially face issues if trying to fight back in the U.S. with any licensed member commissions of the Association of Boxing Commissions.

As for Dada 5000, who has stated that he was pronounced dead due to multiple health complications suffered in the fight with Kimbo, no announcement has been made on if he will return to Bellator’s cage any time soon.