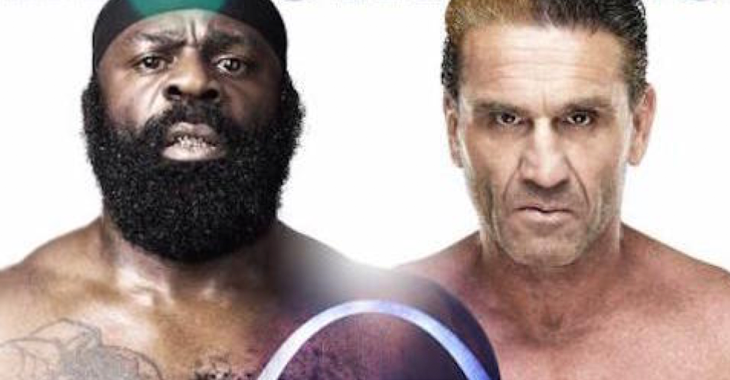 Shamrock also tested positive for methadone, which is a synthetic opioid used to treat heroin addicts, according to the report.

Shamrock and Slice each face up to a one-year suspension and $5,000 fine. The TDLR is offering the fighters a settlement – good until March 31 – for “coming into compliance” that offers a reduced punishment of a $3,000 and a license revocation, records show. Compliance equates to the fighters explaining their side of the story to the commission, TDLR Susan Stanford told MMAjunkie.

What are your thoughts on the drug test results? Share your opinion with us in the comment section.