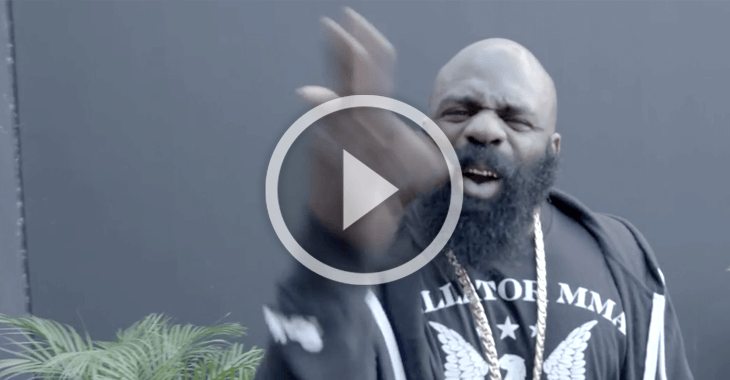 The date for Bellator 149 is close to one month away as a card of entertaining fights will be televised on Spike on Feb. 19.

Check out Kimbo’s extremely censored messsage to Dada 5000 as the fight nears. Kimbo, who has a lot of animosity toward his opponent predicts that he will knockout Dada 5000 when the two meet in the cage at Bellator 149.

Who are you picking in this matchup? Share your pick with us in the comments!