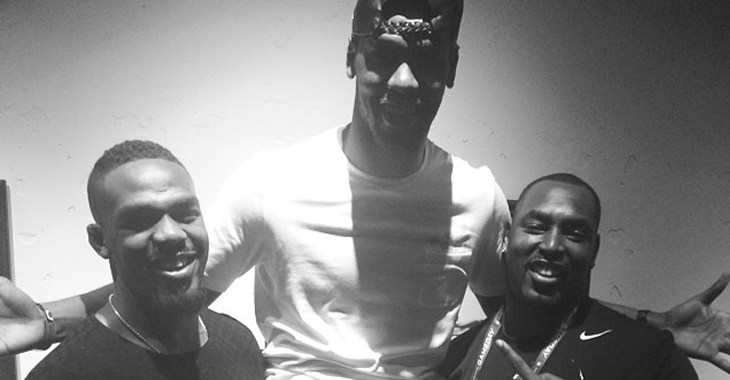 Arthur Jones made MMA headlines this month when he was suspended 4 games by the NFL for violating the company’s drug policy. The news came just weeks after his younger brother, Jon Jones, was pulled from UFC 200 for a potential USADA anti-doping violation.

In the case of Jon, the US Anti-Doping Agency began testing the supplement to determine whether or not it was tainted with performance enhancing drugs not listed on the packaging.

Now, Arthur Jones is using the same defense in his case.

Art Jones:"I did a piss poor job of double checking my supplements to make sure nothing was banned." No more details beyond that.