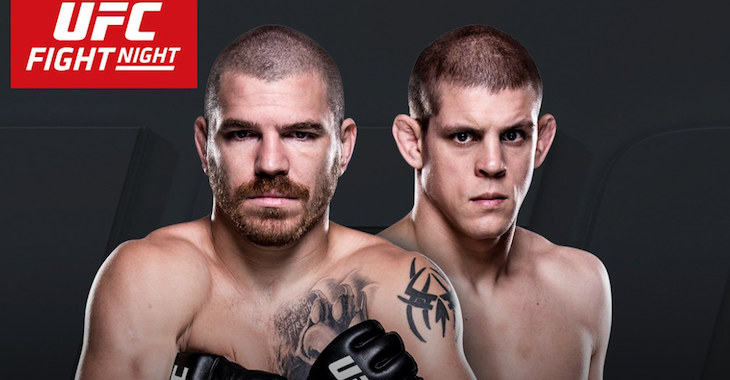 Earlier this month, at UFC 200, UFC veterans Joe Lauzon and Jim Miller both emerged from their respective bouts with KO wins.

Miller kicked off the event on the UFC Fight Pass prelims, knocking out MMA legend Takanori Gomi in the very first round, ending his 2-fight losing streak.

Similarly, Lauzon knocked out Diego Sanchez in the first round of their UFC Fight Pass preliminary bout, putting him back in the win column after his unanimous decision loss to Evan Dunham.

Now, the pair are set to have a rematch of their 2012 Fight of the Night. They will meet in August at UFC on FOX 21 on August 27th in Vancouver.