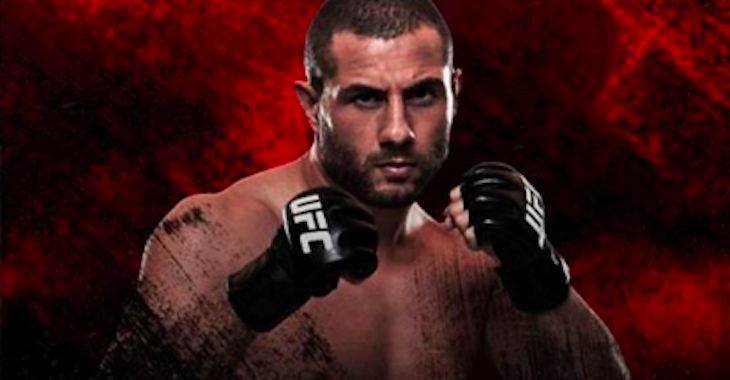 Late last month, on the main card of the UFC’s anticipated return to Japan, kickboxing legend Gokhan Saki made his UFC debut, and delivered with flying colours. Though he seemed to have a bit of an issue with his gas tank, he authored one of the best knockouts in recent memory, putting his opponent Henrique Da Silva down with a blistering left hook in the first round. And now, he’s hoping to hop right back into the cage.

Speaking on Monday’s edition of The MMA Hour, Saki shared his plans to move to the United States, and hopefully, fight once more before the year is out.

So just where would Saki set up camp in the states? He’s thinking Miami.

“I think I’m going to go to Miami because I’m training today with Selman Berisha, he is the trainer of Ilir Latifi,” he explained. “He lives in Sweden and in Miami, so we have good contacts over there. If we can go to Miami to train we are going to do that. Everything is open still.”

“For me, this is the place to be and to train. There is panicking in my eyes, I will be much more happy with my career over there. Like I said, I think it will be good.”

With his knockout win over da Silva, Saki improved to 1-1 as a mixed martial artist. He lost his MMA debut, which occurred all the way back in 2004.

Who do you want to see the “Turkish Tyson” Gokhan Saki fight next? Do you think he can squeeze in one more fight before the year is out?