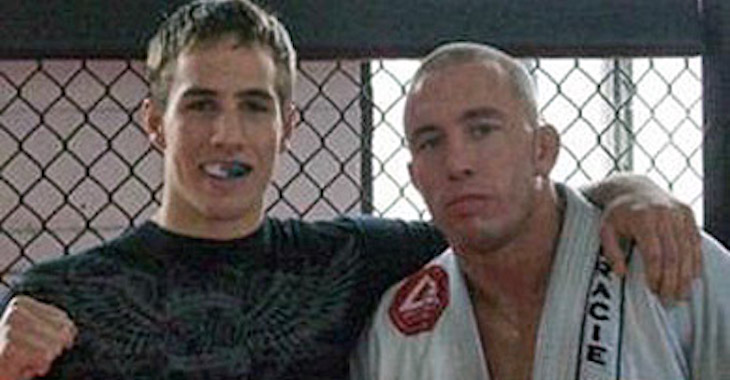 Former UFC welterweight title challenger Rory MacDonald made waves last week when he announced that he had ‘jumped ship’ and signed with Bellator MMA.

MacDonald’s teammate and former UFC welterweight champion Georges St-Pierre had the following reaction to “The Red King’s” decision to sign with Bellator:

Were you at all surprised that Rory MacDonald decided to sign with Bellator over the UFC? Who would you like to see Rory fight first in the promotion? Sound off PENN Nation!