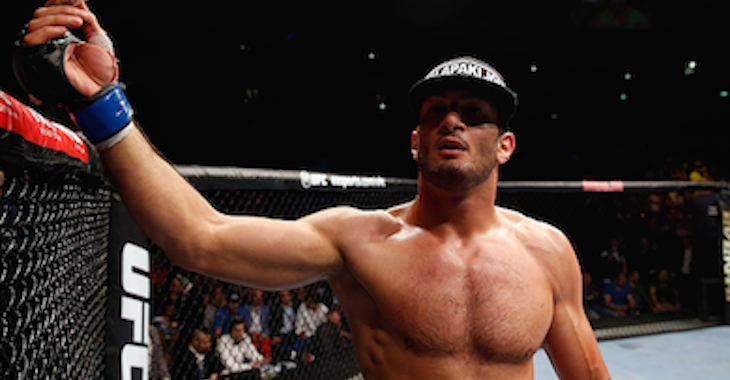 Fresh off his win over Thiago Santos at UFC 200, Gegard Mousasi is looking to fight once again before the year is up.

Wednesday evening Combate announced that Mousasi had signed to fight Vitor Belfort at UFC 204, which takes place on October 8th.

Mousasi will be entering the bout on a 2-fight win streak, whereas Belfort is coming off a TKO loss to Jacare Souza at UFC 198. The loss led to Belfort dropping to #4 on the UFC’s official middleweight rankings, behind Luke Rockhold, Chris Weidman, and Jacare Souza.