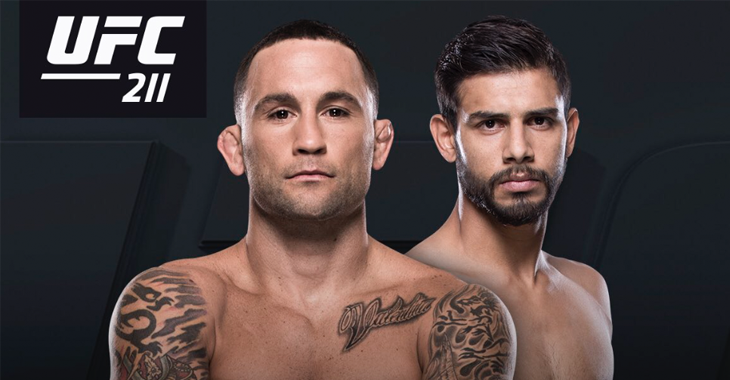 On Thursday, the UFC announced another massive fight scheduled for UFC 211.

Former UFC lightweight champion Frankie Edgar will take on rising star Yair Rodriguez in a featherweight bout. Edgar ranked #2 in the official UFC rankings will look to slow down #9 ranked Rodriguez in his rise up in the featherweight division.

Edgar is 6-2 since dropping down to the UFC featherweight division with both losses coming against the current UFC featherweight Jose Aldo. Edgar last fought Jeremy Stephens at UFC 205 in November and won by unanimous decision. Edgar holds a 21-5-1 professional mixed martial arts record.

Rodriguez is coming off the biggest fight of his career with his win over former two-division UFC world champion BJ Penn at UFC Fight Night 103, which took place in January. Rodriguez has gone undefeated in the UFC with his only loss taking place in 2012 against Luis Roberto Herrera at FMP 13.