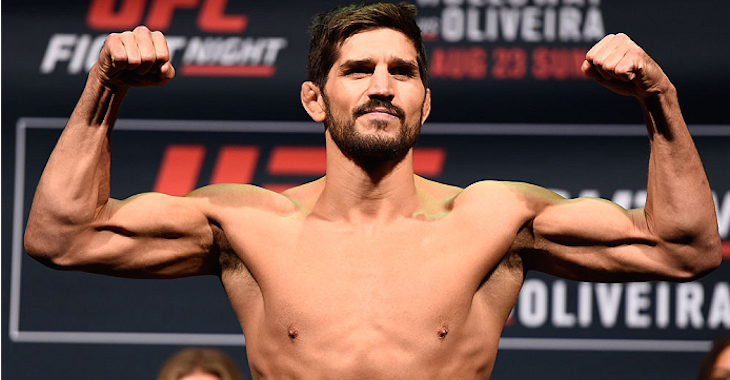 “The Predator” is currently riding a three-fight win streak and has won six of his past seven bouts overall.

We caught up with the Canadian welterweight standout to discuss a number of topics including UFC featherweight champion Conor McGregor’s current standoff with the UFC.

“The Predator” feels that both sides (McGregor and the UFC) have good points, but at the end of the day, promotion is simply part of the job. His words:

“I think there is good points on both sides. But at the end of the day, promotion.. It’s part of the job.”

What is your opinion on the current standoff between Conor McGregor and the UFC? Sound off PENN Nation!