FIST-ta-CUFF Radio is back after taking a break to grab some interviews at Metamoris and we had to bring you a special show after being gone a week. RFA 8 is going down June 21st at the historic The Rave / Eagles Club in Milwaukee, Wisconsin and will be televised live and nationwide on AXS TV starting at 10 p.m. ET / 7 p.m. PT, but before that happens 3 of the biggest names are stopping by. 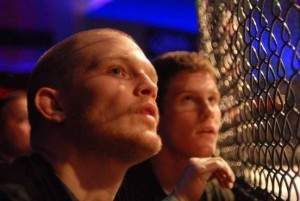 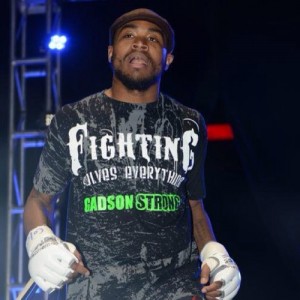 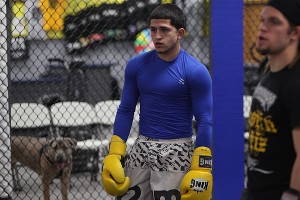 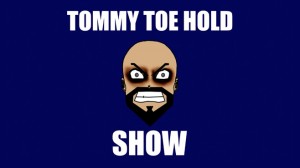