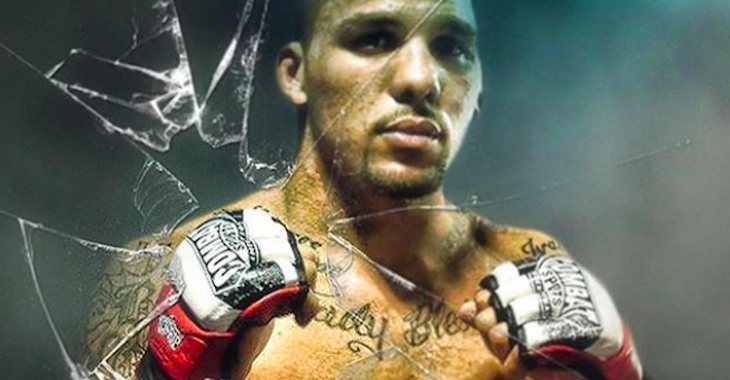 Former Alabama Crimson Tide starting linebacker Eryk Anders is getting the fast-track in the UFC. Just two wins into his stint with the promotion, he’s been pencilled in for a headlining bout with a former champion, as he’s scheduled to meet Lyoto Machida in the main event of the UFC’s upcoming trip to Belem, Brazil.

Now that he’s firmly rooted in MMA, Anders believes the sport is actually safer and all-around less damaging than football.

“Football is way more dangerous than MMA,” Anders said on a recent edition of The MMA Hour (h/t Alexander K. Lee of MMAFighting). “Even if you get knocked out in MMA, it’s just one time, then you get up, you take a couple of months off, let your body heal. In football, you may not get knocked out, but you’re constantly getting hit, getting hit, getting hit, especially if you play that D line, linebacker, running back, offensive line position. Every play it’s a collision and your body doesn’t appreciate that.

“You see guys at 30 years old, their career is done just because of all the hits, all the contact,” he continued. “Just look at the shelf life of the average NFL player, three to five years if you’re lucky; MMA guys, they can play for much longer as long as they’re not one of those guys who play with their hands down and just chuck for the fences and take it to give it.”

Anders went on to explain that even the training in MMA is less taxing than it is in football.

“Football, it’s a collision every play. Car wreck, every play. But now my body, I don’t have to lift all those weights and eat all that food, it’s kind of the opposite. When I was in college, my back always hurt, my knees always hurt from bearing all the weight and hits and whatnot, but now that I’m doing MMA, my body’s never felt better. I’m walking around at more of a natural weight, my diet’s much better and the way we train I can go forever if I wanted to.”

What do you think of these comments from the former college football star Eryk Anders?