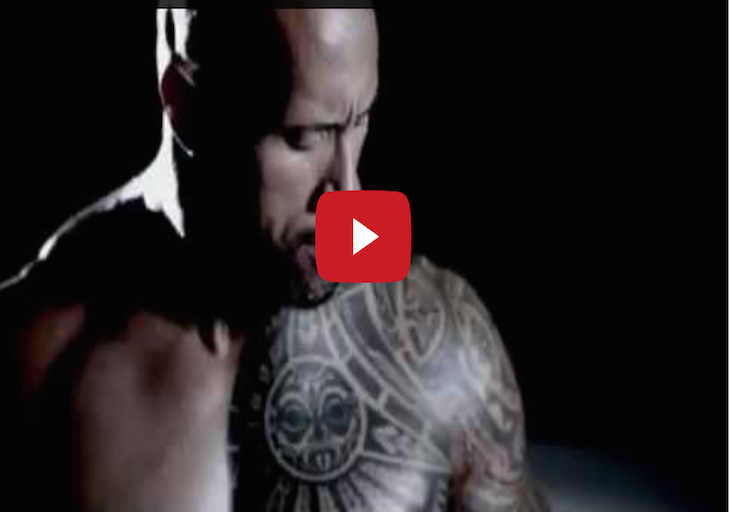 In this video, ‘The Rock’ answers the question many fans have probably wondered about. ‘What does his tattoo mean?’