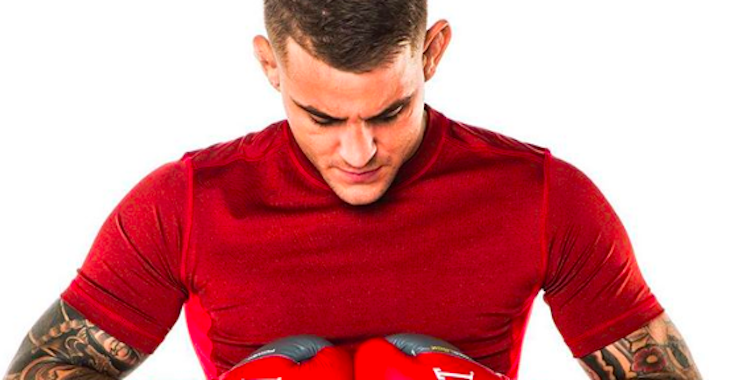 The highly anticipated Poirier vs. Gaethje fight lived up to expectations as the pair went back and forth for the better part of sixteen minutes before “The Diamond” eventually put Gaethje away with punches.

Check out how the MMA Community reacted to Dustin Poirier’s impressive finish at UFC Glendale:

It was a great fight, congratulations both.

If they really arent going to make Tony vs Khabib next then it has to be Poirier vs Khabib. He's 100% earned it. Conor is still out of the equation until we get anything more than speculation.#UFCGlendale

Just want to say @DustinPoirier and @Justin_Gaethje, take a bow lads. Thank you very much for that.#UFCGlendale

Gaethje’s body was trying so hard to completely shut down and it just couldn’t. Firing away until the end. That motherfucker is stubborn in the best way. Incredible. #UFCGlendale

What a fight!! Bombs the whole time! Congrats!!! @DustinPoirier

Dustin Poirier one of my all time favorites with a TKO of over-hyped Justin Gaethje.

FOTY and will likely remain FOTY. Delivered in every way possible. Thank you to both.