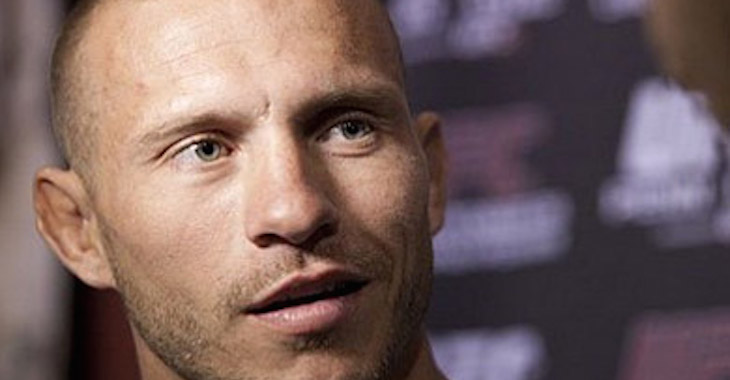 After Tony Ferguson withdrew from his UFC on FOX 19 headlining scrap with Khabib Nurmagomedov, there was much speculation as to who, if anyone, would step in on short notice to fight ‘The Eagle’.

Unsurprisingly, Donald ‘Cowboy’ Cerrone was quick to step up and offer to fight Nurmagomedov, however shortly after the UFC booked the bout, Cerrone reportedly injured a rib according to Khabib. Cerrone then took to Twitter to announce that he is not injured, which prompted Khabib to show his signed contract.

Wow. I just signed contract to fight Cowboy at 170 3 hours later he hurt his ribs and pulled out. Any other opponent for April 16 #UFCTampa

@Cowboycerrone just sign the contract I am waiting for you

@Cowboycerrone I signed my contract and beat you worse than how RDA just smashed you. Don't be scared. pic.twitter.com/55f6ZpjSij