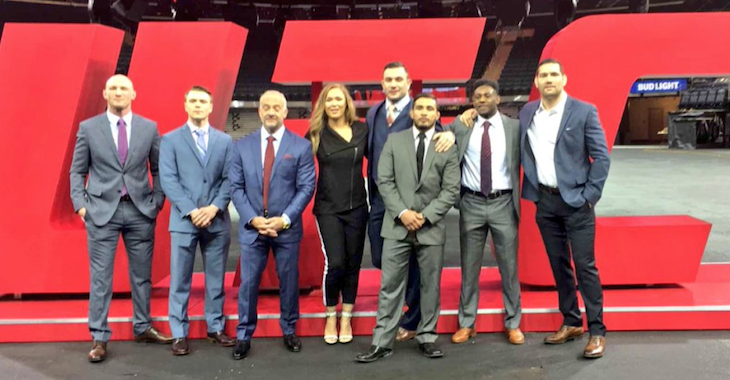 It was only a matter of time before the UFC announced its first event in New York after MMA became legal in The Empire State.

On Thursday, Governor Andrew Cuomo officially signed a bill legalizing MMA in New York, which subsequently lead the UFC to announce its inaugural event in New York at the Madison Square Garden.

Hey @TheGarden: Let's do this 👊 pic.twitter.com/SnbB82PzqZ

Who would you like to see fight on the UFC’s inaugural Madison Square Garden card?