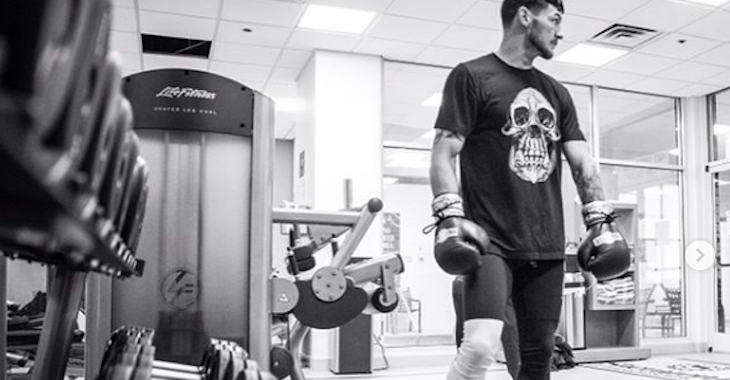 Originally, UFC featherweight champion Max Holloway was expected to defend his title against Frankie Edgar at UFC 218 this December 2. When Edgar was forced out of the fight with an injury, however, the search for a replacement challenger began. One of the frontrunners in this search was Cub Swanson, who is scheduled for a mid-December showdown with undefeated contender Brian Ortega.

While Swanson was the most compelling option in the eyes of many fans, the UFC ultimately opted to pair Holloway with Aldo, the very man he beat to win the title back in June.

Having been snubbed on this last-minute title shot, Cub Swanson now worries the UFC doesn’t really appreciate him – which is why he’ll test his value as a free agent after his fight with Ortega.

“I am going to get paid the most if I fight for a title or hold a title. That’s when the big opportunities come, but I haven’t had that opportunity,” Swanson said on a recent edition of The MMA Hour. “I wanted to fight out my contract to see what other companies were going to offer me and be able to show UFC like, ‘Look, I’m worth [this amount], step it up.’ I want to fight in the UFC, I love it. But, I also want to be taken care of and show what I’m worth and I want to to be appreciated, I like that. I’m old school.”

“I’m looking back at all the people that have gotten title fights… Chad Mendes got multiple [shots], Frankie Edgar has gotten multiple, Aldo multiple, Korean Zombie got one out of nowhere, Ricardo Lamas got one. All the people in the top have all gotten them. Max took forever to get one and I was very vocal about him deserving a title fight. I just don’t see why in 10 years with the company I couldn’t have gotten one. I feel like maybe they don’t think that highly of me.”

Do you think Cub Swanson should have gotten the featherweight title shot over Jose Aldo?