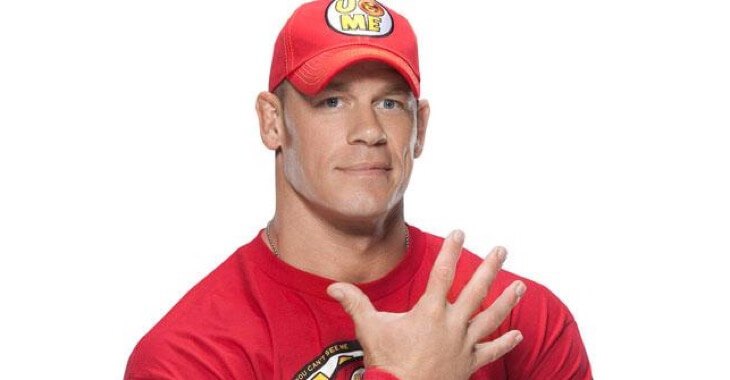 UFC featherweight champion Conor McGregor put the WWE roster on blast earlier this week stating that most wrestlers in the promotion were “messed up puss*s.”

The brash Irish star clarified his previous remarks today stating that he would “slap the head off the entire WWE roster.”

A few wrestlers fired back at “Mystic Mac” for his comments earlier this morning, but since our first post many other wrestlers have chimed in:

I think McGregor could do well in the featherweight division……if the WWE had one. https://t.co/90XGpSICS9

Sorry pal no disrespect to u, but my fights are legit, unlike the fixed fights u have in @UFC. I’ll embarrass u. https://t.co/X5WCyeHYbf

I would pay good $$ to see @RealKurtAngle STRETCH THE PISS outta @TheNotoriousMMA and make him tap. #itstrue https://t.co/Uvo8H34nHy

Coming from a guy who built a career copying my persona, I expected the type of class we get from Ronda or Anderson. pic.twitter.com/iVoC0Xva5g

After Diaz finishes you again, I dare you to try guys like Dolph, Brock, or Fit.

Oh you're welcome for your gimmick pic.twitter.com/0qziVjlMav

If anyone doubts whether or not Doloh could tie Conor in a knot, do yourself a favor and Google his accomplishments pic.twitter.com/h7mitMeBXn

Your the size of my leg. Shut up. https://t.co/fBVEdf8hE1

Would you prefer to find us individually or have us all line up at once? I know your time is valuable, sir. https://t.co/XPnKhWAlza

very funny little guy. Why don't you get your head out of Dana White's ass