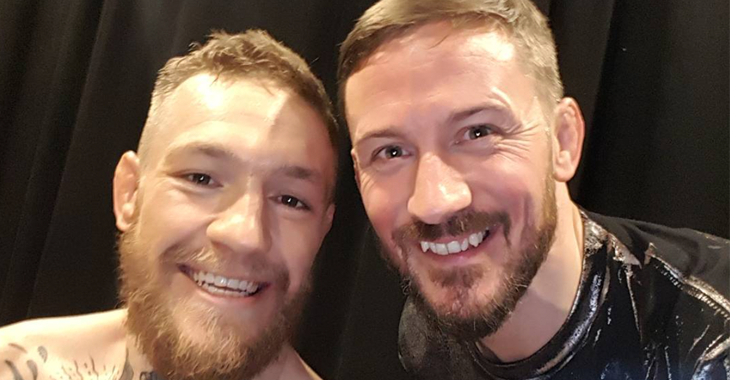 John Kavanagh was not in attendance to witness his pupil Artem Lobov defeat Paulie Malignaggi at BKFC 6, but he was watching.

This the best day of my life pic.twitter.com/TfQlR7sQkq

“This is the best day of my life!” John Kavanagh wrote on Twitter following the conclusion of tonight’s BKFC 6 main event.

Artem Lobov defeated Paulie Malignaggi via unanimous decision, 48-47 on all three judges scorecards, in what was a massive upset tonight in Florida.

‘The Russian Hammer’ appeared to be down two rounds to none after the opening four minutes of action, but was able to utilize relentless pressure to take over the fight in rounds three through five.

Following the judges ruling, Lobov explained that his beef with Malignaggi was now over. Artem added that he has nothing but respect for ‘The Magic Man’, this after Paulie stepped inside the squared circle for the first time in over two years to face him this evening. 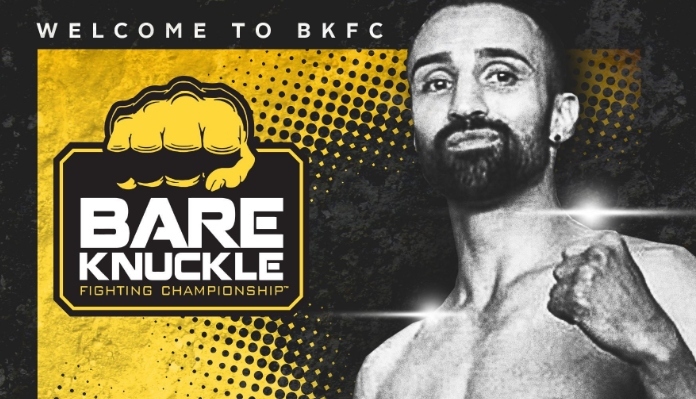 Paulie Malignaggi was not so humble in defeat. The former boxing champion criticized the judges ruling and proclaimed that he only got hit with one good punch during the entire ten minute fight.

Coach Kavanagh was one of many pros to weigh in on tonight’s BKFC 6 action and main event result. See what other fighters had to say here.

Following his disappointing loss to Artem Lobov this evening in Florida, Paulie Malignaggi announced that he would not be returning to Bare Knuckle Fighting and thus would resume his retirement.

What did you think of tonight’s BKFC 6 main event between Lobov and Malignaggi, and more importantly how did you score the fight? Sound off in the comments section PENN Nation!