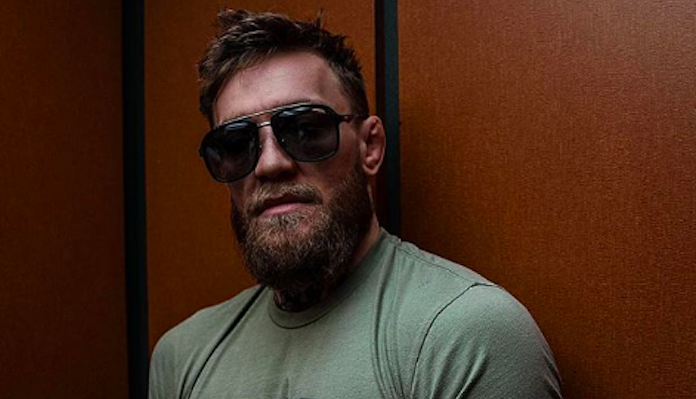 Former UFC lightweight and featherweight champion Conor McGregor might be known for his ceaseless trash-talk and his bravado, but the Irish MMA star has a definite soft spot. Not only has McGregor made several, quiet donations to a children’s hospital in his native Crumlin, Dublin, Ireland, but he now also seems to have made a whopping €10,000 donation to the treatment of a sick Irish boy named Bryan.

Conor McGregor’s massive donation, which works out to roughly $11,580, was announced on Twitter by his mother, who has organized a GoFundMe for her son.

Interestingly, McGregor chose to remain anonymous on the GoFundMe page itself, but the mother of the boy shared a screen shot of the email she received, which seems to out McGregor as the donor.

@TheNotoriousMMA we are forever grateful 🙏🏼🙏🏼🙏🏼 I will never forget what u have done for my boy u truly are a legend 💖💖💖💖💖💖💖 pic.twitter.com/Gryz5wWOti

“[Conor McGregor] we are forever grateful,” Grainne McCullogh, the mother, said on Twitter. “I will never forget what u have done for my boy you truly are a legend.”

Of course, its possible that somebody else made the donation, but given McGregor’s history of philanthropy in the area of children’s health, this story certainly lines up.

Here’s what the description on the GoFundMe page says.

“Hi everyone, this is my last idea for my son as iv spent the last year trying to get him proper medical care from the hse, he has a NG tube in his nose since last September and I keep being fobbed off with excuses for delay in putting in a peg,he has seen no dietician, we are desperate at this stage , we are looking for money for my son Bryan to get private care and the help he deserves….he had sepsis last year and is now unable to walk or eat I feel so bad for him xxxxx”

Conor McGregor, who has one son of his own and another child on the way, is currently gearing up for a massive showdown with undefeated UFC lightweight champion Khabib Nurmagomedov. The fight goes down on October 6 in Las Vegas, Nevada.