As the two have had a long history training with each other at Team Alpha Male, Garbrandt started his professional MMA career when Dillashaw was on his way to winning the UFC title. With being able to train against the top fighter in the UFC bantamweight division, Garbrandt said he knew it was only a matter of time before he would be holding the belt. 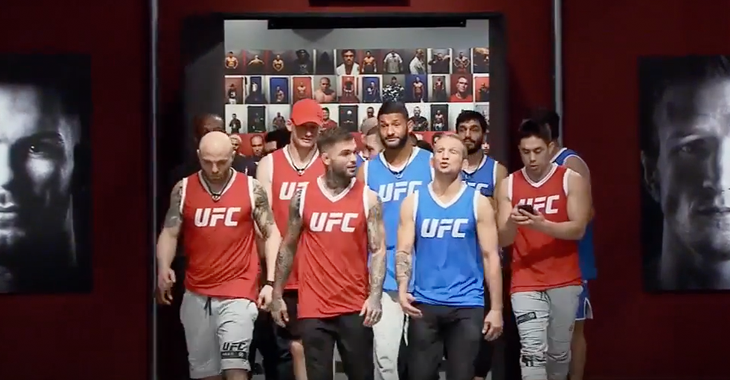 “I’m supremely confident against TJ. He’s actually given me the most confidence I’ve had in my career to really push forward and give it all I had,” Garbrandt recently told MMA Weekly. “When he was world champion, I was 1-0 and working my way up. I was training with him [thinking] this guy’s the world champion? I know I’m going to be a world champion.

“He gave me the supreme confidence to know that if I just stick to the course that I’m at, training and being a good person, that I’m going to make it happen and here I am, 26 years old now, world champion.”

While the talk has gone back and forth with both Garbrandt and Dillashaw saying they edged the other out during their training sessions, “No Love” says that he has already felt what it was like to go against Dillashaw’s all. 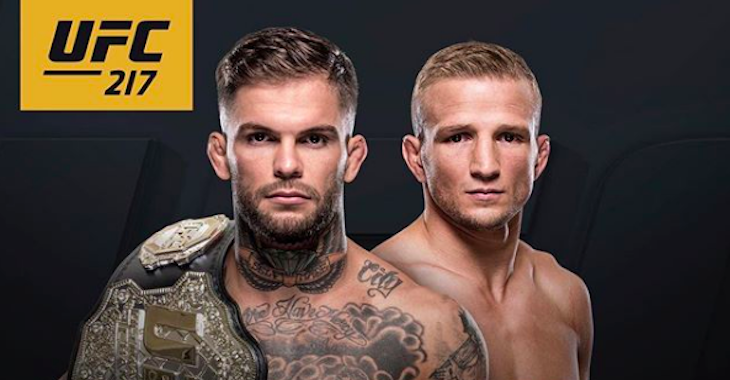 “I don’t feel TJ’s any more of a threat. I know him, I’ve trained with him, I’ve beat him up in practice,” Garbrandt said. “I know that’s practice, but with a guy like TJ, he doesn’t like to lose an inch, a round, a submission, anything. So I know it was full-on fighting. So I’m supremely confident going in there Nov. 4.”

Garbrandt also went on to claim that TJ doesn’t have a good chin. “No Love” stated that Dillashaw couldn’t take a punch from him wearing 16-ounce boxing gloves so if they end up going the distance, TJ should consider that a win for himself.

How do you see this championship fight between Cody Garbrandt and TJ Dillashaw playing out? Let’s discuss this in the comment section!