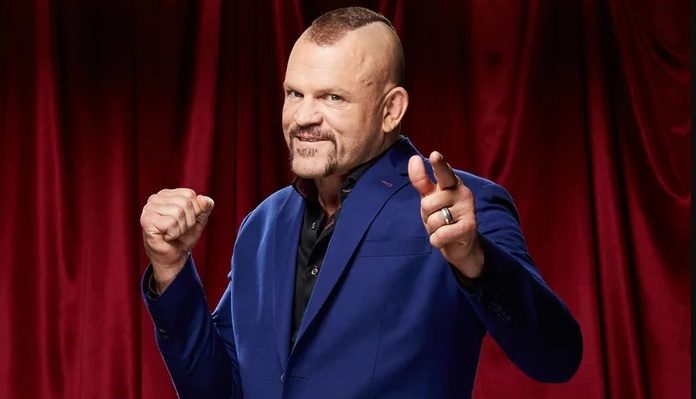 ‘The Iceman’ is back. Chuck Liddell will compete in an MMA cage once again. But before he can do so, he’s going to have to re-apply for his MMA licenses.

Being a native of California, Liddell will likely be applying to the California State Athletic Commission first. Despite now being 48 years of age, CSAC Executive Director, Andy Foster told MMAJunkie that they’ll allow the former UFC light heavyweight champion to fight again as long as he’s healthy enough to do so.

Foster would go on to explain what exactly Liddell will have to pass to gain back his license. Requirements include for fighters to submit an initial magnetic resonance angiogram(MRA) of the brain, annual testing that includes a magnetic resonance imaging(MRI) of the brain without contrast, EKG, cardiac testing, neurocognitive testing, blood work and a vision test.

Liddell hasn’t fought since June 2010 at UFC 115 when he suffered his third straight knockout loss to Rich Franklin.

It’s looking like Liddell’s return opponent will be none other than his longtime rival, Tito Ortiz who Liddell was actually supposed to be fighting in his last bout rather than Franklin. Ortiz ended up suffering an injury that pulled him from the fight.

An older legend as well, Ortiz has fought much more recently and actively than The Iceman. Ortiz’ retirement fight came in January of last year when he submitted Chael Sonnen in the first round with a rear-naked-choke.