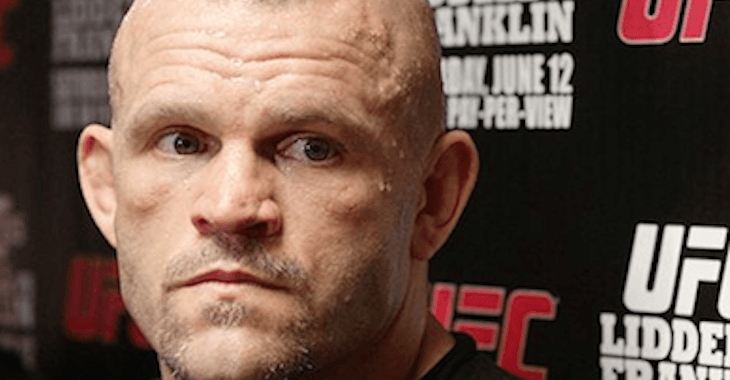 Over the last few weeks, we’ve been given some real reason to believe that two bona fide legends of MMA could soon return to the cage. The first of these legends is former UFC light heavyweight champion Chuck Liddell, whose coach suggested he might make a comeback if the opponent and payday were right. The second is former UFC welterweight champ Matt Hughes, who recently explained that he’d love a comeback fight because he never wanted to retire in the first place.

During the media conference call for Bellator 179, which will be headlined by a welterweight title eliminator between Rory MacDonald and Paul Daley, Bellator President Scott Coker was asked about the possible comebacks of Liddell and Hughes, and said his promotion is likely to talk to both.

“At some point, I’m sure we’ll talk, and we’ll just hear each other out and see if there’s anything to be done,” Coker said.

Daley and MacDonald also spoke on these two legends, both expressing interest in seeing them compete in the Bellator cage.

“I think Bellator’s done a fantastic job of bringing these legendary fighters and matching them up against each other,” MacDonald added. “It’s good for those legendary fighters to come in and stay busy and do what they love without having to go against the young and dangerous guys. So I like it, the fans like it, and it really works. I would always like to see more of the old-school guys coming back to Bellator for good fights.”

Do you want to see Matt Hughes and Chuck Liddell back in the cage?