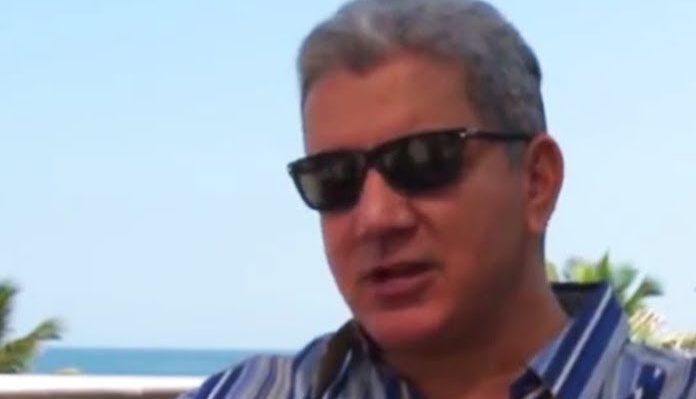 Miocic, the UFC’s longest-reigning, and the most successful heavyweight champion will take on Cormier, a guy who has never lost a round at heavyweight and is 13-0 as a heavyweight.

Although Cormier has enjoyed most of his career success in the light heavyweight division, he brings a pedigree to this fight which validates his entire career, despite the dark casting shadow of his fights with Jon Jones.

Bruce Buffer, the veteran voice of the Octagon, spoke about how special this fight is to the SFLC Podcast, and his praise was as electrifying as his fighter introductions.

“If Daniel Cormier defeats Stipe Miocic, who is a beast in himself, forget what Jon Jones says because he’s not in the playing field right now, if Cormier defeats Miocic, he will go down as the greatest UFC fighter of all-time with the heavyweight championship victory, and you can’t argue that at all.”

Receiving the title of the greatest of all-time won’t come easy for Cormier who has only hit a roadblock when facing Jones in his career, will have an even tougher and bigger challenger in Miocic.

“Miocic is a model champion, a firefighter, an overall great guy” Buffer describes Miocic the person, “These two great guys are gonna go at it with blood, sweat, and tears and the will to win, and that’s why this is such a big fight”.

While Buffer believes a win for Cormier makes him the greatest fighter of all time, doesn’t mean he’s taking anything away from Miocic if he is victorious.

“A win for Stipe is another notch in his belt to his legacy. For Stipe, he’s fighting Cormier as a heavyweight that night. Even though he may carry the light heavyweight title that night, he’s stepping into the Octagon as a heavyweight and that needs to be respected in the fight. You’ve got two heavyweights going at each other, there’s no other way to look at it.”

Buffer believes that both Miocic and Cormier are two of the classiest, genuine, and best examples of what a UFC champion resembles and it’s hard to argue against him. When it comes to the fight, the word super fight is being attached to it, because that’s exactly what it is.